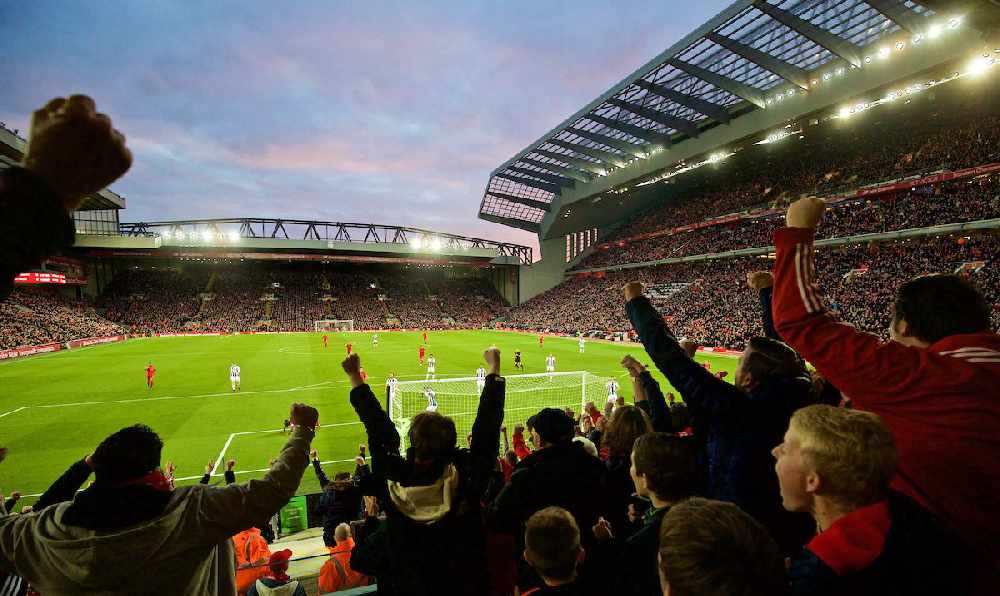 The TV selections from Sky Sports and BT Sport for December and January were due to be published earlier this month but are currently five days late.

That's left many fans in the lurch, unable to book transport and accommodation for one of the busiest times of the year. Many are now furious with the broadcasters.

"It just defies belief. We go through this every year, particularly around Christmas with the Premier League and TV companies".

"The broadcasters just don't give a damn about supporters who have to travel to get to games when public transport services aren't running properly. An Eight O'Clock fixture on boxing day is appalling. It beggars belief".

"They give no thought to the fans who put their hands in their pockets at a very difficult time of year which they want to spend with their families."

Many will say later fixtures can still suit the majority of supporters, who watch games at home on television. But Chidgey's view is that if broadcasters are serious about maintaining the long term popularity of the game, they must treat match going fans with the respect they deserve,

"The TV product is what finances the game - I completely understand that. But the game is popular because of the atmosphere at the ground. And if you keep banging the fans who go to the games on the head week after week, eventually they will say enough is enough".

"And when that happens, the Premier League will become a much less desirable product".