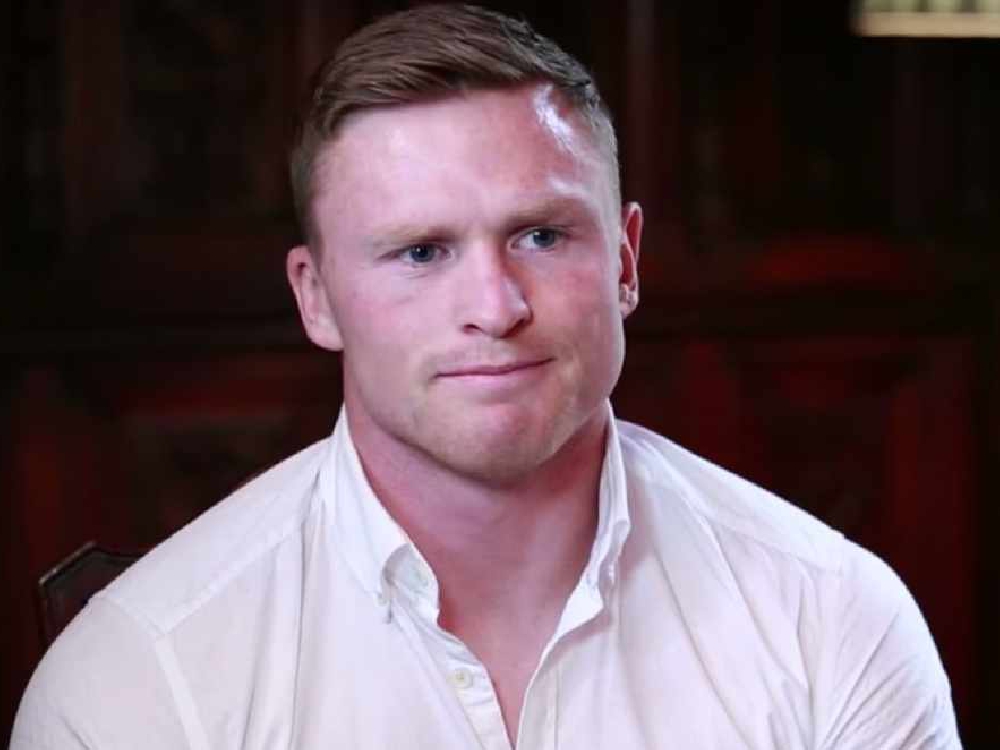 England flanker James Haskell reckons Chris Ashton’s inclusion in the England starting XV to play France this Sunday would be a tactical decision.

The 31-year-old Sale Sharks winger replaces Jack Nowell, who drops in amongst the replacements, while lock Courtney Lawes comes in for the injured Mario Itoje.

“From working with the coaches in the past, every game is treated as a specific game,” Haskell told Ian Stone's Comedy Breakfast (weekdays 6.30am-10.30am).

“The French boys are massive and one of the things you want to do is move them around. If you want to play at their pace then it becomes quite an attritional game.

“If you run them around and hit them with speed, having someone like Chris Ashton who’s a hunter, has that ability to snipe gaps and be on the inside, once players get tired the holes appear."

Haskell also disputed suggestions of inexperience in the English back row - flankers Tom Curry and Mark Wilson have just 13 caps between them - and believes the victory over Ireland showcased how balanced the forwards were.

Haskell added: “For me, the back row were amazing at the weekend. It’s great to see Billy Vunipola back. He is almost the talisman for England. He’s brilliant.

“I thought Mark Wilson was fantastic. His work rate and ability to get into the ruck: he stopped the Irish competing for the ball. Tom Curry was also very physical.

“You’ve all got an individual role and the reason you’ve been selected by Eddie is because you were playing well for your club. It doesn’t mean you suddenly go into the national team and start doing something you’ve never done before.

“It’s an old-school way of thinking. Every game you play is more experience together and will only benefit you. As a back row unit, you don’t need to have played together to put in a good performance.”

For Haskell, who spent two seasons with French side Stade Francais, France have the individual talent but need to improve their mentality as a team.

Haskell added: “It’s the mental side of the game that’s just very much neglected in France.

“I believe individually they are probably better players than anybody in the Northern Hemisphere. As individual talents, in my experience, French players are always right up there with some of the best players in the world.

“The issue is making them cohesive and having the ability for them to get those performances out on the field. There are game plans but it doesn’t have the same rigidity as you would have in a Premiership side here or a national side in the UK.

“It means when things don’t go well and everyone is getting emotional, and you don’t have the mental side of the game nailed, things just fall apart.

“It’s amazing to me, that France haven’t won more games. They could’ve won a couple of world cups if they had that mental ability. I think they’re an incredible team.”