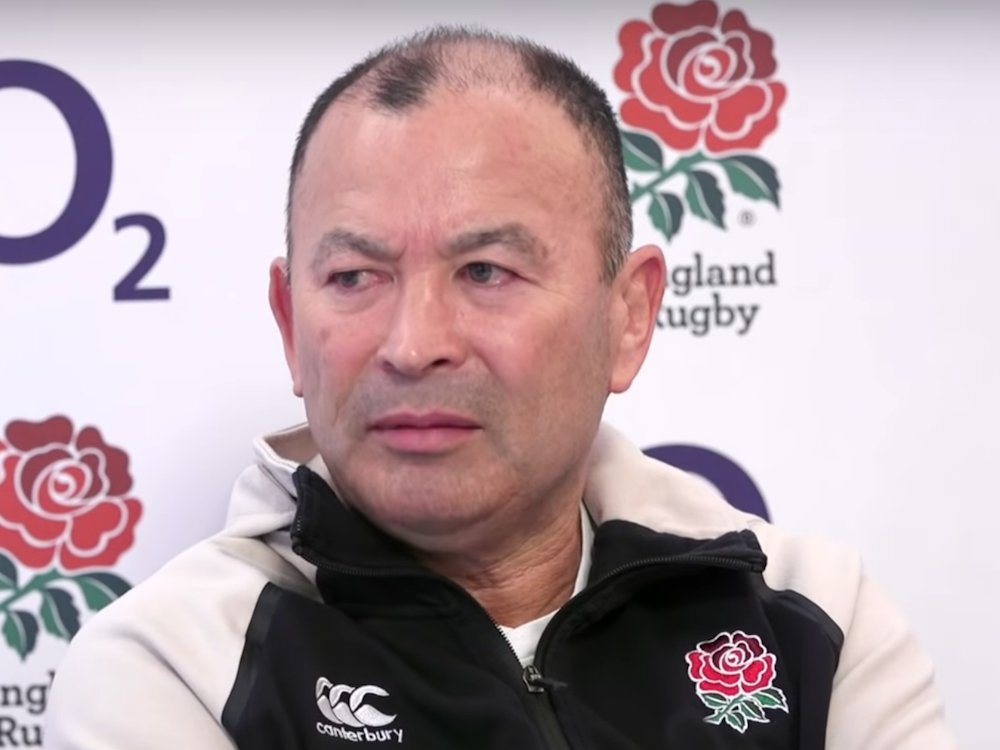 England must use Elliot Daly’s left foot and kick with intelligence today or Wales full-back Liam Williams will have a massive impact on their Six Nations clash.

Williams is yet to open his account for Wales in this year’s Six Nations but is one of the tournament’s most elusive runners and scored last time these two sides met at the Principality Stadium.

England ran out 21-16 winners thanks to a late Daly try on that occasion but Perry reckons he must figure in the kicking game for England to be successful.

“He judges kicks very well, as a full-back you’re almost pre-empting where the kicker’s going to kick it without actually giving it away, it’s almost like a game of poker. He’s good under high balls, he’s good in attack.

“If England kick balls away into the back three then they’re going to struggle, I think they’ve got to be very clear in getting to the centre of the park, opening up left and right-hand side.

“I hope they use Daly’s left foot more. I hope England will be a bit more clinical in thinking strategically about how they’re going to kick.

“I hope they don’t make things easy just by kicking aimlessly to George North, because he will wing it straight into Williams.”

England will also hope midfield partnership of Manu Tuilagi and Henry Slade, power and guile, can cash in on a Welsh defence that has shipped four tries in their last two games. 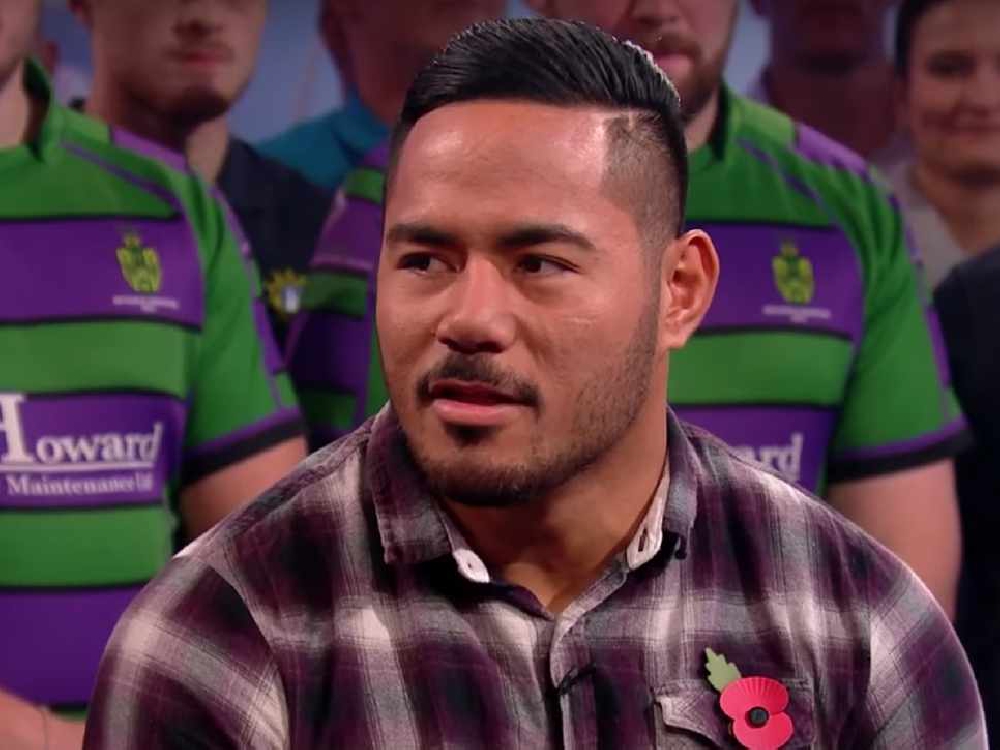 Injury-stricken Tuilagi has not started a Test match against Wales for six years but has good memories of playing the men in red; he scored against them on his England debut in a 23-19 win way back in 2011.

“Tuilagi is a big key differentiator for me,” Perry added.

“Sometimes it is about timing in rugby, getting the right people in the right role at the right time.

“Tuilagi brings a different dynamic, his angles could completely cut Wales apart in that midfield and that would give England a chance to get [Mark] Wilson on the ball and let [Ben] Youngs play his natural game.

“England have got a settled team there. Their players are all playing in positions where they’re playing rightfully well for their clubs. It makes sense.

"They feel comfortable that way, whereas if you’re constantly mixing and changing them around and they don’t have experience of dealing with that at the highest level it can be difficult.

“Get the players playing in the position where they’re comfortable, get them building a dynamic and an energy together and you’ve got the best chance you can possibly have.”