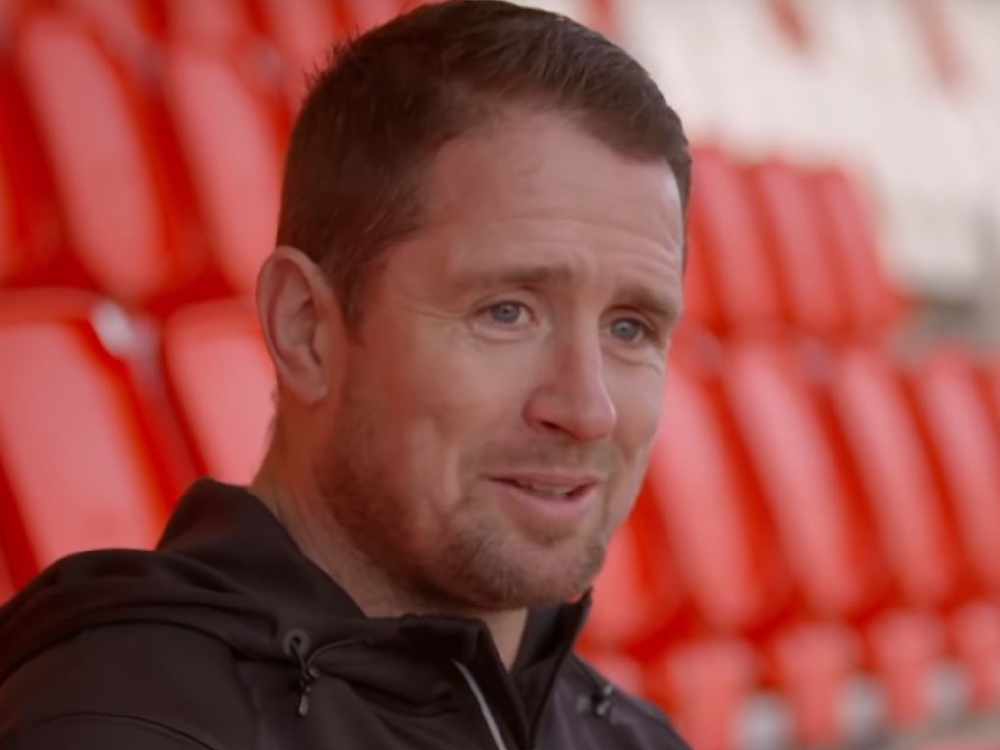 Gareth Anscombe's selection at fly-half ahead of Dan Biggar is a reflection of Wales coach Warren Gatland's faith in his squad, according to Shane Williams.

Biggar had been expected to retain his place after being promoted from replacement to starter for the 26-15 win over Italy two weeks ago.

But ahead of England's visit to Cardiff on Saturday, Gatland sprung a surprise by restoring Anscombe to the No 10 shirt, a move that Wales legend Williams believes is a pragmatic decision rather than a tactical one.

"Biggar wasn’t able to train at the start of the week, so he lost a bit of continuity whereas Anscombe has been training well. Because of his attitude in training and because Dan started last, I think they’ve decided Gareth deserves the opportunity," Williams told The Brian Moore Show (weekdays 3pm-7pm).

"It’s a little bit to do with Dan recovering from his injury but I think they have complete faith in Anscombe. It’s a massive game but I’m sure he can do the business.

"I honestly thought if Dan was fit at all he’d be playing because of his kicking game. As a safety No 10 he’s one of the best 10s in world rugby for following, chasing and marking kicks, making sure the ball doesn’t hit the green stuff.

"We all know England kick a lot, especially with [Henry] Slade and [Owen] Farrell, but it just goes to show the faith Warren does have in Anscombe.

"Attacking-wise England are playing the better rugby at the moment but Warren and Wales know there’s a lot more in the tank for them.

"In attack, they’ve been very poor in the Six Nations so far but they’ve accepted the challenge and they want to take England on up front it looks like they want to play the game on the gain line and get the ball going forward. It’s positive that they want to do that."

Both teams are unbeaten so far in the Six Nations, making Saturday's meeting a Grand Slam 'eliminator', adding extra spice to a fixture that needs no more flavour.

The two coaches have already started the war of words with Eddie Jones claiming this is the best Wales side of all time.

Williams shied away from going that far but did concede that the depth in the set-up is as good as he can remember.

"I think the squad that Wales have now is probably the best squad I’ve seen in my lifetime," Williams added. 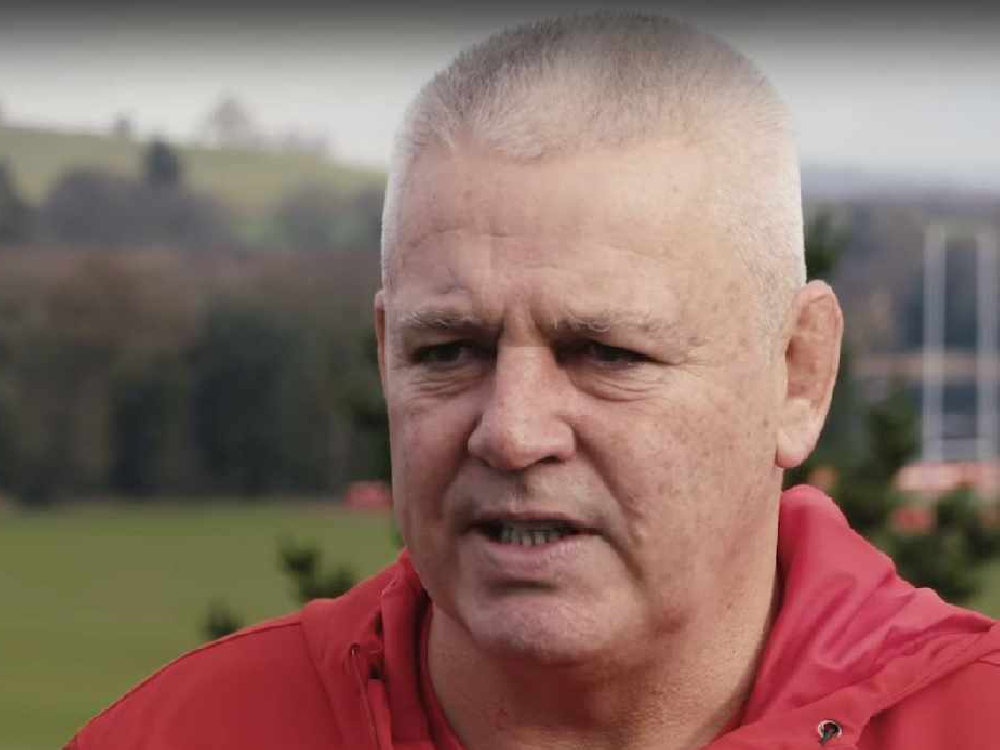 "Our XV pretty much started every game in the Six Nations and it got us through.

"All of a sudden Wales have strength in depth and they’re not really sure what their strongest XV is at the moment, which is a good sign.

"In terms of 1 to 23 and then players that aren’t involved I think this is possibly the strongest Welsh squad I’ve seen.

"The problem with that though is deciding what your starting XV is, and I think that’s been a bit of a problem so far in this Six Nations.

"They’ve tried different players and combinations and made changes, but it hasn’t quite gelled and worked yet. It’s a fine balance they need to strike."