Roy Keane was such a good player he can dish out whatever he likes, ex-Ireland star Doyle says 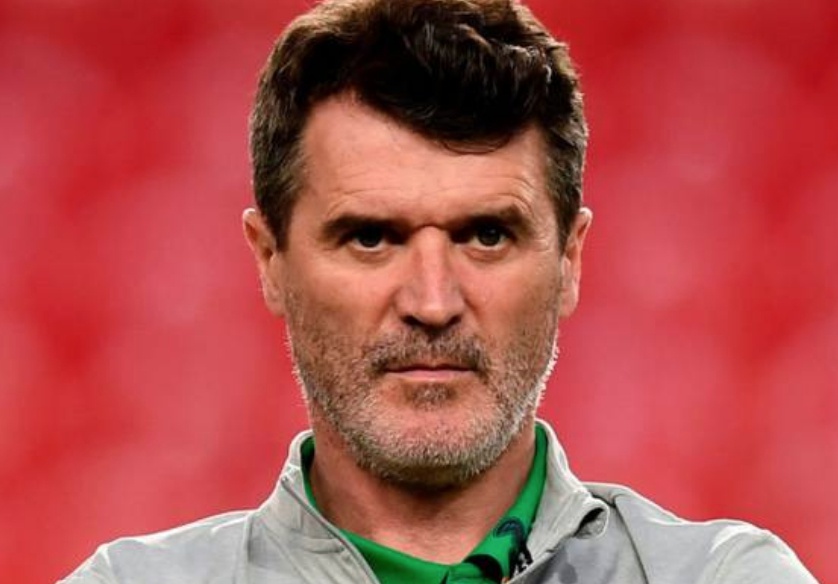 'Yeh, it was brutally harsh, but people love it.'

But Doyle thinks Keane was such a good player he can dish out whatever criticism he likes. He thinks Keane is just being honest, and it makes for box office entertainment.

"As I say it’s fascinating. When Roy speaks it makes headlines not only in Ireland but over here as well.

"He says what he thinks and that’s the beauty of Roy Keane. He’s not PC he says what people won’t say and says it how it is.

"Well, course he was. He was one of the best players in the world but for someone like myself it does make you think! You're sat there listening to him talk about Jonathan Waters getting his medals thinking 'oh no!'.

"I know how hard it is to forge a career out in England but it’s a bit disrespectful at times because everyone isn’t as gifted or as good as Roy Keane was or had as good a career as Roy had.

"Yeh it was brutally harsh, is it honest, yeh I like to think so, it causes a lot of controversy when he comes out and speaks but people love it."