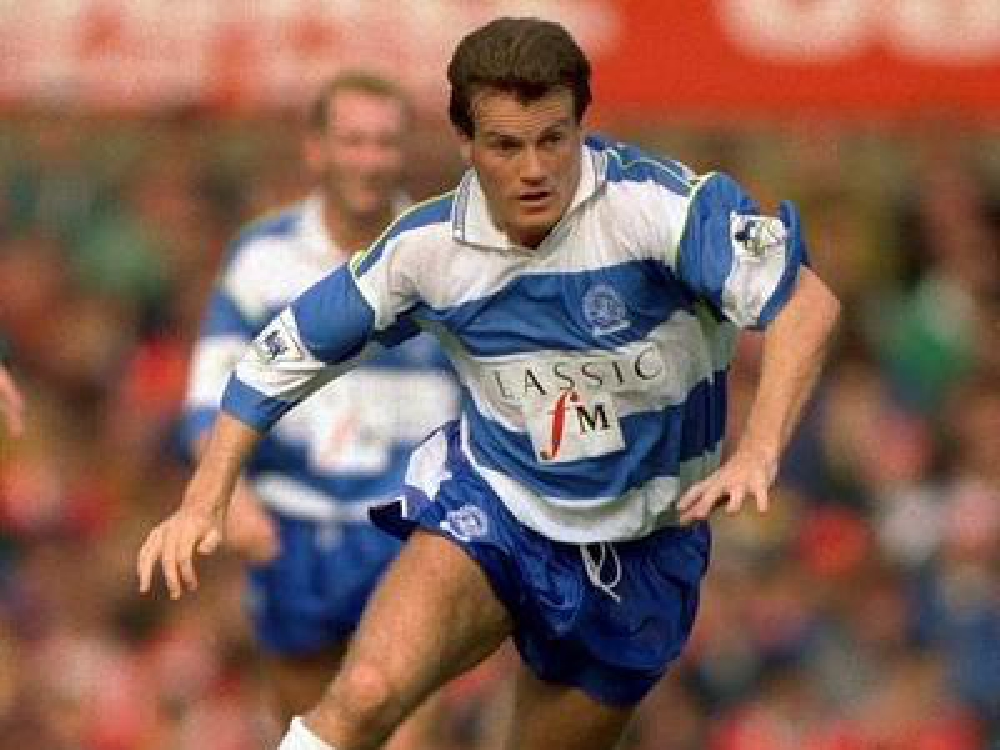 QPR must relish the prospect of a first FA Cup fifth round tie in two decades when they host Watford, says the club’s ex-winger Andy Sinton.

Steve McClaren’s side are through to the fifth round for the first time since 1997 after dispatching Portsmouth 2-0 in a replay at Loftus Road on Tuesday.

And Sinton says the opportunity to host a Premier League side in a televised clash under the lights will excite Rs fans.

“It’s been a long, long time. It was great to get through against a really good Portsmouth side, but I thought it was quite comfortable on the night,” Sinton told Ian Stone’s Comedy Breakfast (weekdays 6.30am-10.30am).

“Everyone’s getting a little bit excited but Watford, whatever side they bring, are packed with quality.

“They are 8th in the Premier League. That shows you how good they are, so it’s going to be a tough one.

“It will be a great atmosphere under the lights, a Friday night, Watford is just up the road so they’ll bring quite a few fans. I’m looking forward to it.”

QPR’s season has been something of an enigma. A nightmarish start saw them lose each of their first four Championship matches but McClaren then instigated a commendable turnaround in fortunes that had the west Londoners on the cusp of the play-off places.

But a downturn in form since Christmas has seen the Rs mired in mid-table and the added blow of a string of injuries to key first-teamers has only compounded the issue.

Sinton, who played for the club between 1989 and 1993, hopes a prolonged cup run can reignite the feel-good factor at Loftus Road and help the club finish the season positively.

“Up until the turn of the year we were going really, really well,” Sinton said.

“We had a fantastic December, we got a great point at Aston Villa on New Year’s Day, we beat Leeds in the first round of the cup – albeit both clubs changed their teams a little bit – but since then we’ve been a little bit disappointing not only in terms of results but performances.

“So it was, I always felt, a big game. I think everyone’s scratching their heads and it is really frustrating, none more so than for the manager.

“We have got good players and we have got a good side when we’re at it.”

The 52-year-old thinks QPR’s inconsistencies all lie in the topsy-turvy nature of the Championship where teams routinely tear up the form guide in one of the most competitive and unpredictable leagues in the world.

But he is confident that with several first-teamers beginning to drip-feed their way back into contention after injury, Rangers are well placed to kick-on in the league.

“The nature of the Championship is if you’re not at it every time you go out and play, it’s an unforgiving league and you’ll get beat.

“You have to start every game and be at it from the off. It’s very difficult to pick up games half way through. Just the way you approach and start the games is maybe the problem.

“We’re starting to get a few players back. Cameron’s making really good progress, Mas Luongo was away for five or six games – he’s a key player for us in the middle of the park, and Grant Hall played 90 minutes last night and that’s almost like signing a new player after a long-time out.”