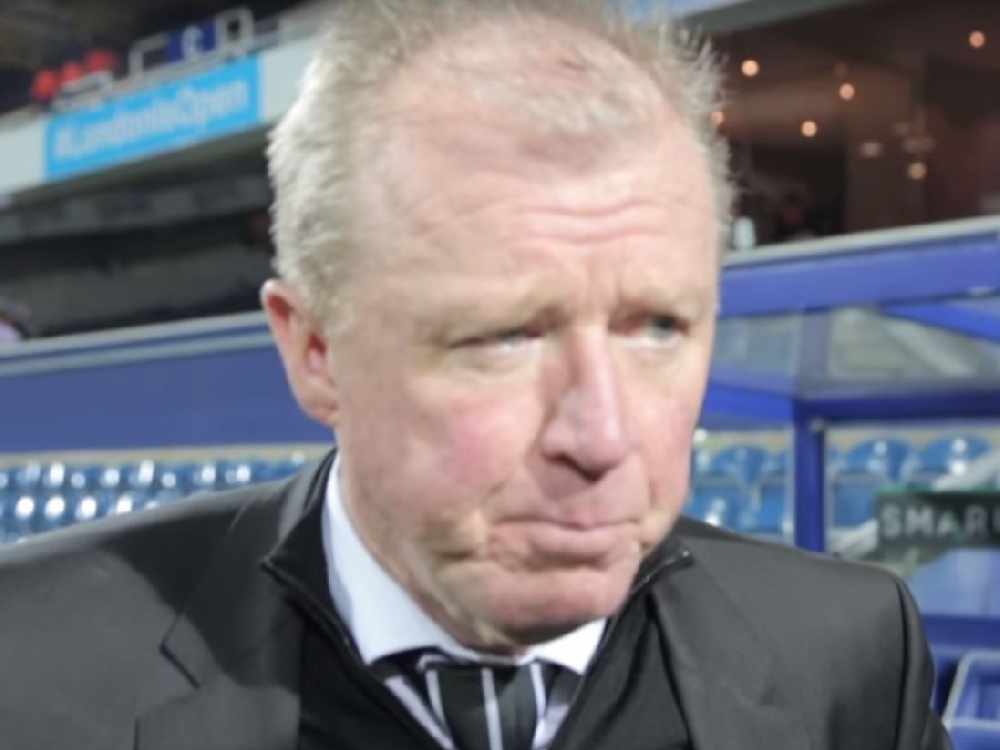 QPR should not write off their play-off chances, according to former Hoops winger Wayne Fereday.

The Loftus Road side had a bleak start to the season, epitomised by their back-to-back thrashings to West Brom and Bristol City in August. Of late however, their form has improved massively and are currently sitting four points from the play-off places.

Steve McClaren made a number of tidy signings over the summer, with experienced players such as Angel Rangel and Geoff Cameron coming in to bolster the defense, and strikers Tomer Hemed and Nahki Wells adding some much needed attacking prowess to the QPR ranks.

“A lot has changed, for me, all the players have bought into what Steve McClaren has been trying all season, organisation, discipline. Everything is completely different right now," Fereday told Ian Stone's Comedy Breakfast (weekdays 6.30am-10.30am).

“The two guys up top, Tomer Hemed and Nahki Wells have made a massive difference, they have that extra bit of Premier League quality.

🔵 THEY'VE BOUGHT INTO HIS IDEAS

The #QPR players are finally understanding what McClaren wants them to do, says their former midfielder @WayneFereday..

“When you have someone up top who can keep the ball and keep possession, you can build on that, they have made a massive difference to the squad. But as you said, defensively, you build from there.

“The start of the season was disastrous conceding goals left, right and centre but the work they're doing on the training ground is paying off right now.”

An impressive 3-0 win against Sheffield Wednesday was the latest result in a run of form that has pleased the QPR faithful and surprised many, only conceding one goal in their last five fixtures.

McClaren named an unchanged side against Wednesday, showing a degree of consistency; something that was missing from a dull and uninspiring 2017/18 season.

“When I was playing, you would understand if someone was in front of you in the team, doing their jobs, playing well and getting results, you were probably won’t play next week, because you want to keep a winning side," Fereday added.

“I think that [play-offs] might be step too far but the way they are playing and the results they are getting why not if they can stay there?”