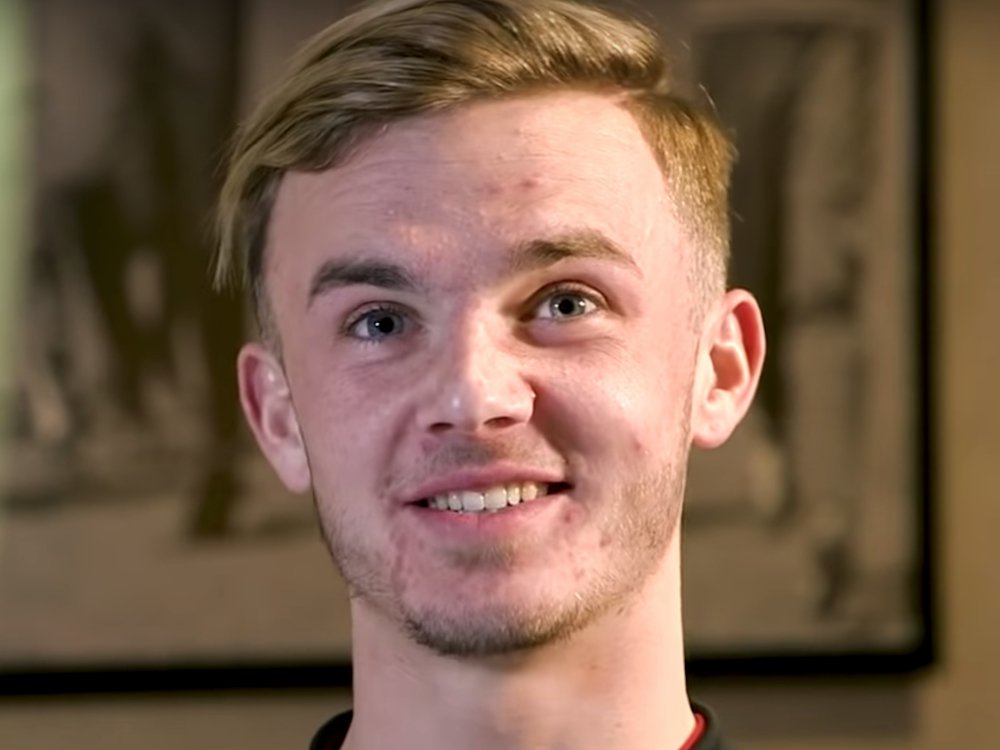 Liverpool should spend big to make sure they capture Leicester’s James Maddison this summer.

So says former Reds winger Jimmy Carter, who thinks he looks like the ideal addition to Jurgen Klopp’s team.

The attacking midfielder had an impressive first full season in the Premier League, topping the assist table for Leicester with seven while also scoring seven times himself.

Maddison was also called up to the England squad for the first time and is now being linked with a big-money move to a Champions League club.

Liverpool manager Klopp has insisted that there is no need to invest heavily in the squad this summer but Carter remains confident that this move would be worth it.

“For me if Liverpool were to get him, they’re talking about £70-75million. I would pay £100m to get James Maddison into the midfield at Liverpool, and he would be an instant success.”

He added: “He would be a remarkable player and acquisition for Liverpool FC.

“I would love to see James Maddison slot into that midfield.

“Because what you’ve got is the likes of Fabinho, Henderson who are more holding midfield players, not really renowned for their creativity - even though Henderson is showing more creativity now than he has before.”

🗣️ "The player that keeps getting mentioned is Nabil Fekir"

Liverpool fans have been calling out for a creative player since Philippe Coutinho left for Barcelona last year.

However, Leicester boss Brendan Rodgers will be reluctant to let one of his star players leave for his former club.

And Maddison himself has tried his best to distance himself from the rumours linking him with a move away.

"You have just got to ignore that and take it all in your stride," Maddison said earlier this summer.

“As a 17 year-old boy I’d started five games for Coventry and saw on my phone that I was being linked with Tottenham and Liverpool.

“With transfer talk you need to take it as a compliment that people are even talking about you, it won’t distract me.”