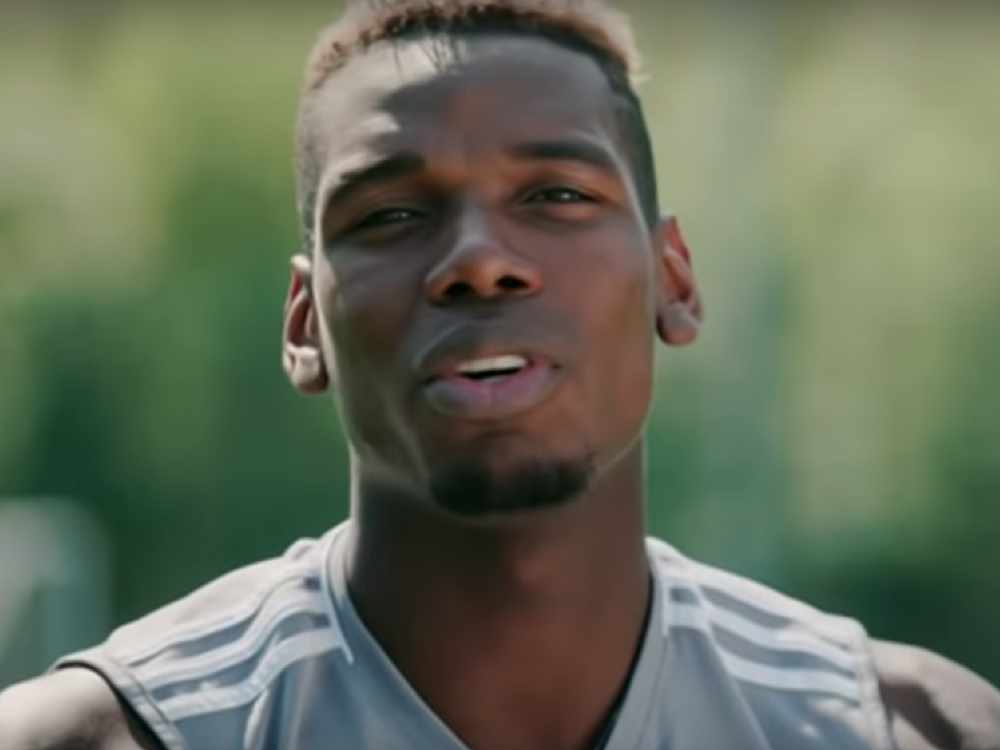 Solskjaer secured the biggest win of his stint as United boss on Friday night as they beat Arsenal 3-1 at the Emirates thanks to goals from Alexis Sanchez, Jesse Lingard and Anthony Martial.

Pogba did not get on the score-sheet but has done so five times since the Norwegian took over from Jose Mourinho, with whom the World Cup winner fell out multiple times.

The personal problems appeared to spill over onto the pitch and Blackmore does not think the midfielder has got out of the bad habits quite yet.

"It's a team game," Blackmore told Love Sport's Weekend Breakfast (Saturday and Sundays 8am until midday).

🔴 FOR ME HE'S NOT WORKING HARD ENOUGH

"You can have fantastic individuals who can win you the game over and over again but if the team aren't playing well... I was a little bit disappointed with Paul [Pogba].

"He was really good going forward but he's not working hard enough getting back.

"I know he's got [Ander] Herrera and [Nemanja] Matic there but I like to see the whole team working as hard as each other."

Solskjaer has now won eight in a row since being brought in as interim manager but has always said he has only been asked to take over until the end of the season.

Mauricio Pochettino, Zinedine Zidane and Max Allegri have all been linked with the permanent job but Blackmore reckons Solskjaer has already done enough to earn a long-term contract in the summer.

Blackmore added: "Whoever is going to come in won't do as well as he's doing now so why would you bring someone else in?"

"It's not just him either. He's got Mick Phelan in there. There was a lot said about when Moyes came in and he got rid of Mick Phelan.

"You lose, on the coaching side of it, pretty much everything we had before.

"They're got great experience now there in terms of the coaching side and obviously playing at the club.