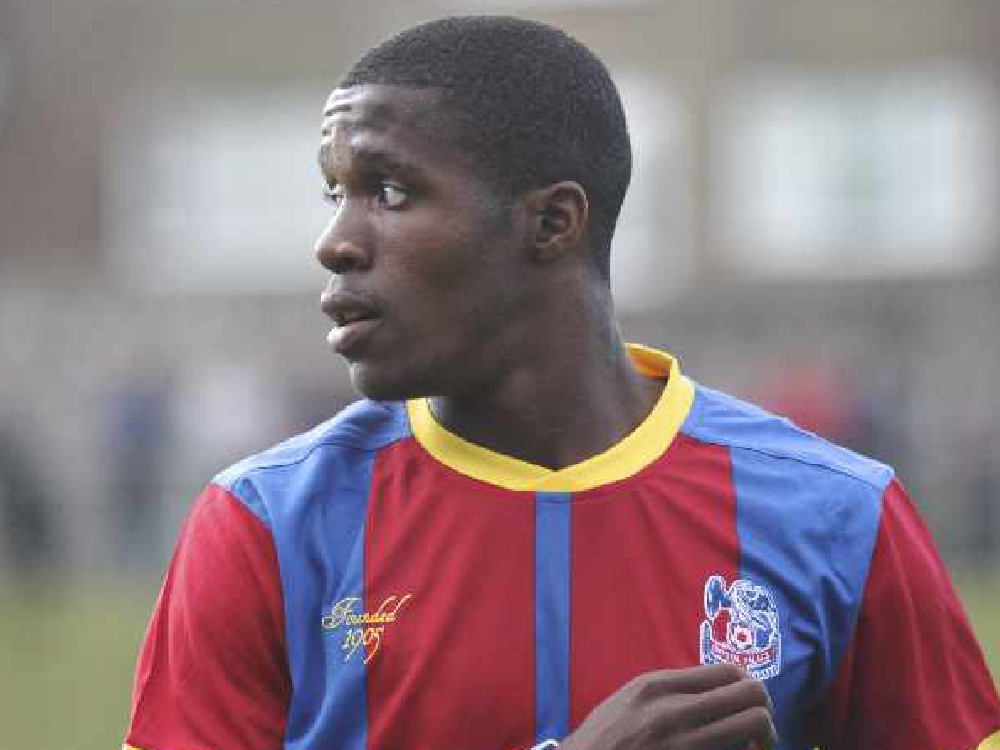 Would the winger be a good fit at Stamford Bridge?

Wilfried Zaha was a name rarely far from the transfer rumour columns this summer.

He was heavily linked with the likes of Everton and Arsenal, with the winger making no secret of his desire to get that big move over the line.

Ultimately, no deal materialised, and Zaha looks set to stay at Crystal Palace - at least until January. But could he be off when the transfer window reopens?

It's always a possibility. Speaking to Love Sport Radio, Crystal Palace legend John Salako said he could see Zaha heading to Chelsea once their transfer ban is lifted.

""Of course [there's still concern he could leave in January]. I think Chelsea would probably be the best home for him after their ban. They've got a really exciting young side there, and Wilf could come in and add to that".

"He could well move there, but Arsenal could come back with the money too. Anything could happen!"

There will always be speculation around players of Zaha's quality, but Salako pointed out that the Ivorian has been very professional since the Everton move fell through - and has even got the fans back on side.

"Of course the fans are going to forgive him!"

"The biggest coup over the summer was keeping Wilf. He obviously had his head turned but he's been magnificent. No one begrudged him wanting a move."

"He made it very clear he wanted a big move, and wanted to play Champions League Football. No one resents that, and we'd have wished him well if he'd got that transfer".

"It would have been difficult for him because he had his mind set on going. He's had to get his head down and focus on Crystal Palace, and he's done that. He's back to his best!"