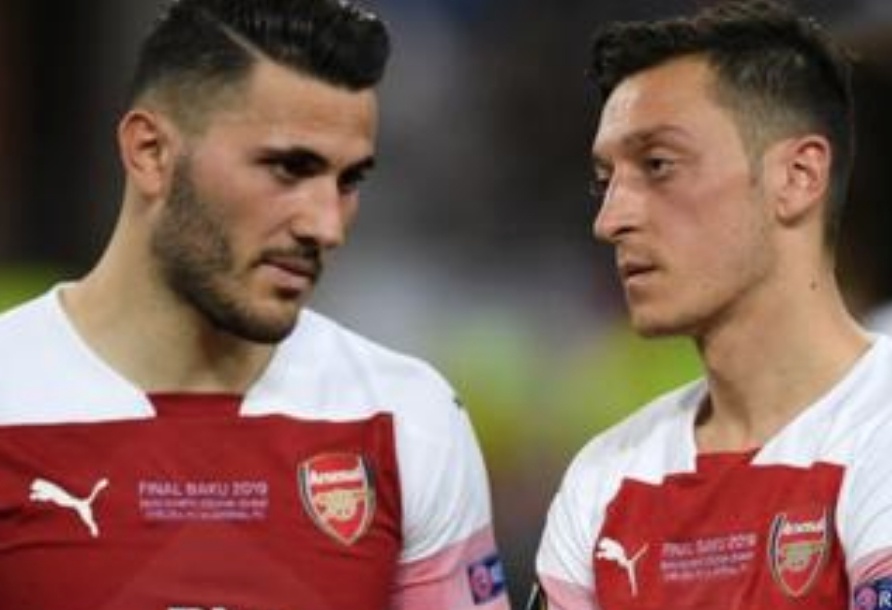 Arsenal stars Mesut Ozil and Sead Kolasinac could be the ones to solve London's knife crime epidemic, according to Love Sport's Patrick Christys.

The Breakfast Show co-host thinks the government will only take serious action to curb violence on the capital's streets, which has spiralled to record levels, when celebrities become the victims.

The footballers were attacked by a machete wielding gang in Golder's Green, North London, and have since found themselves in the middle of a gang war.

Two men were arrested outside Ozil's house over the weekend, and they were left out of the match day squad to face Newcastle by Unai Emery because they've been receiving threats online.

"I think that Mesut Ozil and Kolasinac might be the ones to solve London’s knife epidemic.

"As bad as this sounds, we have been waiting for a nice, white, middle class teenager to get stabbed to death so that people start to care about it.

"We have been waiting for a celebrity to become a victim of this knife crime epidemic so people start to care about it. It's a sad fact.

"It goes back to the McCanns, had been parents of ethnic minority persuasions they’d have been absolutely fullered. Fullered. Their other kids would have been taken away from them.

"But no, because they were nice, white, middle class doctors it’s ‘Oh, gosh were they just having tapas with their friends? Yes they were.’

"It’s like this with the knife crime epidemic now. Oh, is it another young, black person who’s been stabbed to death and the media and politicians and the powers that be don’t care.

"If you have two very, very high profile people who can’t leave their house for fear of being attacked by a machete wielding gang, maybe this is going to be the catalyst for something to finally be done about it."

Tune in to Love Sport Breakfast every weekday 6am-10am.