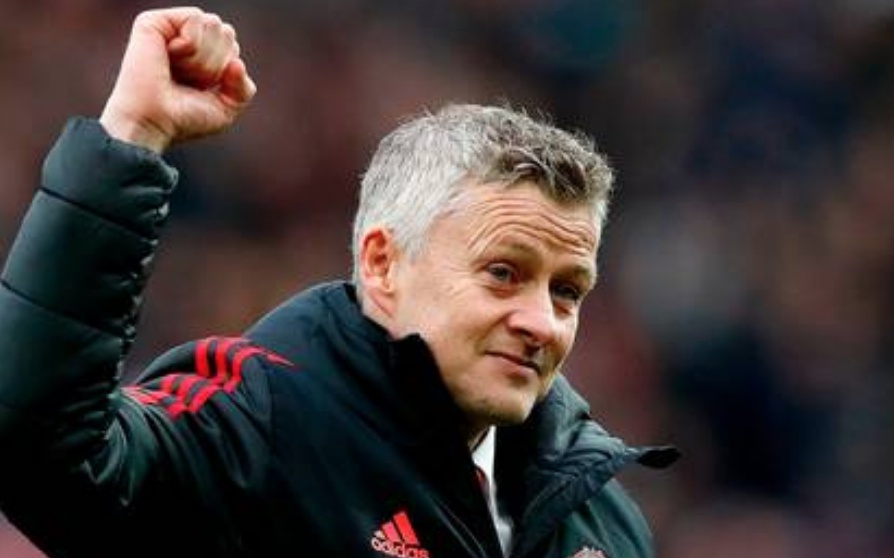 'We've had three mingers in a row.'

Morgan, who played for United 236 times between 1968-1975, is full of praise for Solskjear, claiming United had 'three mingers in a row' managing the club before the Norwegian took charge.

"It's happy. You can sense and feel the difference. I think he is.

"He'd be my choice of anyone other than the man across the road [Guardiola].

"Other than that, I'd have Ole every day of the year and I hope he's going to be there for a long time. I really do."

And Morgan thinks Solskjear is building a squad in his own image at Old Trafford.

He said: "When he came we were the biggest bunch of rabble on the planet and he still got 10 games out of them. Which was amazing, because we had nothing.

Tune in to Love Sport Breakfast every weekday morning 6am-10am.