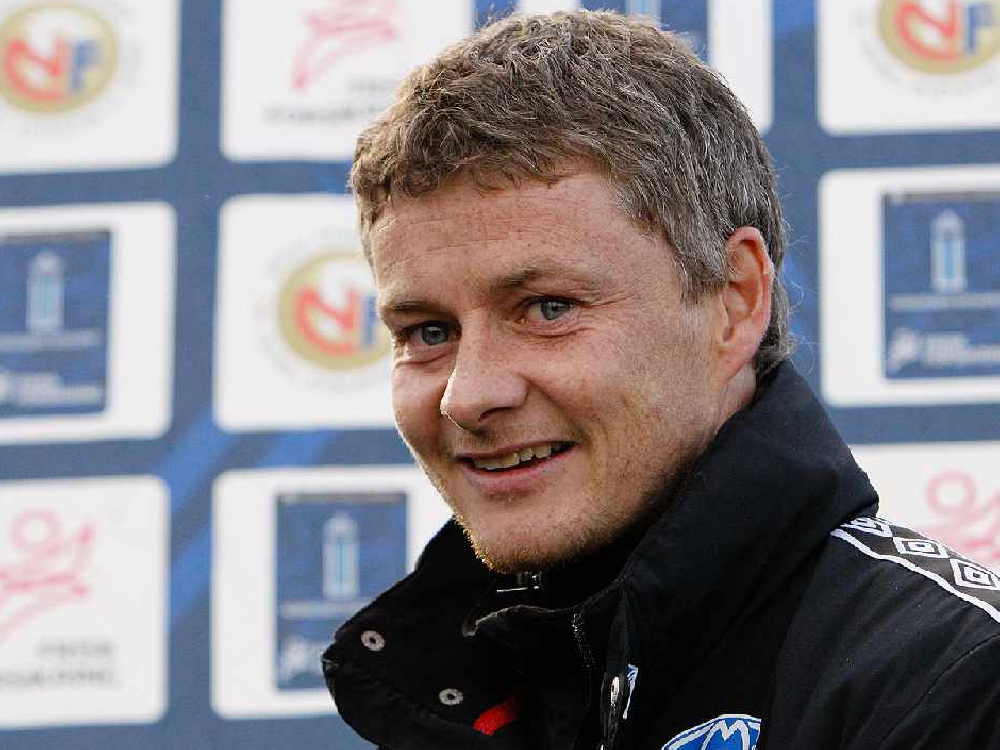 Manchester United are planning on appointing an interim manager for just six months but club legend Sammy McIlroy thinks the right candidate could make the job his own.

Mourinho was dismissed this morning after two-and-a-half years in the job with a 3-1 defeat to Jurgen Klopp's Liverpool seemingly the final straw for the United board.

The club say they will now bring in an interim boss to cover the rest of the season before making a more long-term appointment in the summer with Ole Gunnar Solskjaer and then Mauricio Pochettino currently favourites to fill the two roles.

But McIlroy believes that the likes of Solskjaer could convince the Old Trafford hierarchy to go with him if they go far in the FA Cup or the Champions League.

"If this person comes in and does well by taking the club to the end of the season with some fantastic results, maybe with an FA Cup final, win that or get them to the latter stages of the Champions League, you never know what could happen at the end of the season," McIlroy told The Brian Moore Show (weekdays 3pm-7pm).

"They could say 'well, it's been a fantastic turnaround so away you go'.

"It's entirely up to the person who comes in to see how he does.

"It's going to be interesting to see exactly who it is. Ole Gunnar Solskjaer and Laurent Blanc both know the club."

United are also set to appoint a technical director as they move to the director of football model adopted by the majority of Europe's top clubs.

And McIlroy believes it is the kind of change that is necessary after a number of fallow years since the retirement of the legendary Sir Alex Ferguson. 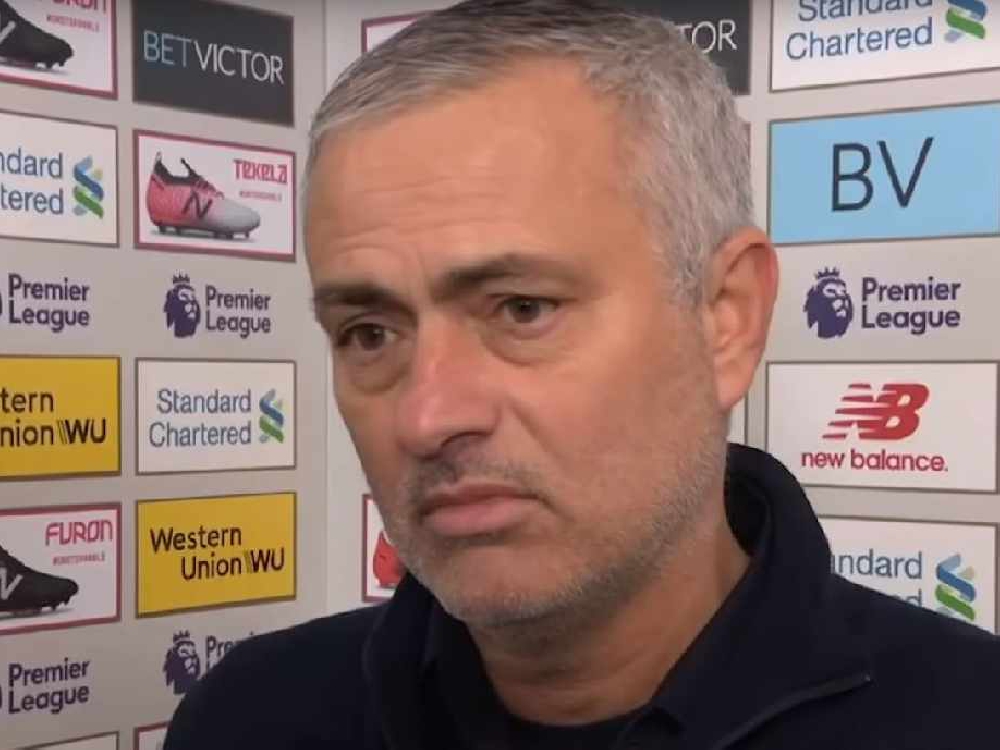 "It's a new direction for Manchester United to do this to bring in a director of football and a manager," McIlroy added.

"But it may be one that pushes the club forward again. Ever since Sir Alex left, we've had three managers and we've won some trophies but to be honest, the football side of the club hasn't been great to watch.

"These days with such a big club like Manchester United, it could be a step in the right direction. This appointment is going to be so important.

"The link with the manager has got to be great, they've got to get on and they've got to agree on what player recruitment is like. This is going to be very very important whoever gets it."