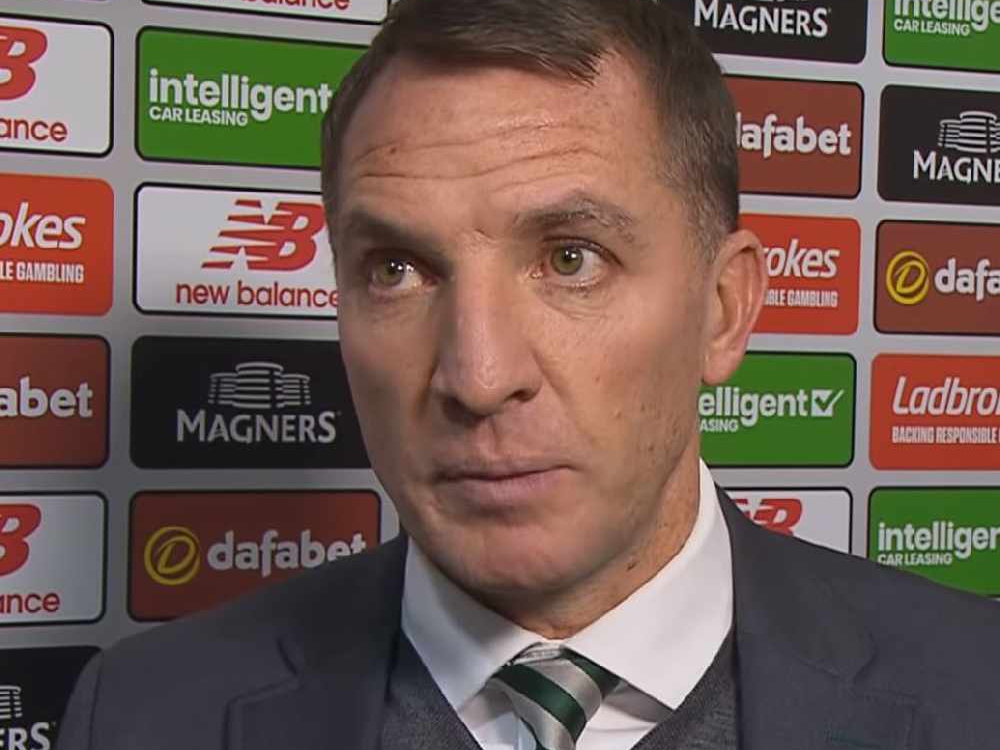 Arsenal are on the prowl for their next permanent manager. With interim boss unlikely to get the job on a full time basis, the powers that be at The Emirates are casting admiring glances towards Leicester City gaffer Brendan Rodgers.

Rodgers' CV was already impressive prior to taking the Leicester job, having done impressive work with both Liverpool and Celtic. But since taking charge of the Foxes, his stock has sky rocketed.

"There has to be truth in it [the Rodgers to Arsenal Rumours], but I think there's absolutely no way that Brendan would want to go. He wants to  finish a job that he's only just started."

"I've got firm belief in his values and he's very happy at Leicester City, I think. I really don't think that will happen, I really don't."

"Brendan is doing such a brilliant job that he's always going to be a wanted man. He's a very good young manager who is going to attract the top jobs because of his presence and because of what he's doing at Leicester City, where his immediate impact has been phenomenal".

"He's got a fantastic young team and a great structure behind him, too. There's a lot of optimism about Leicester at the moment - the whole place is buzzing".