Newcastle urged to take FA Cup seriously by club legend: 'They're good enough to win it!' 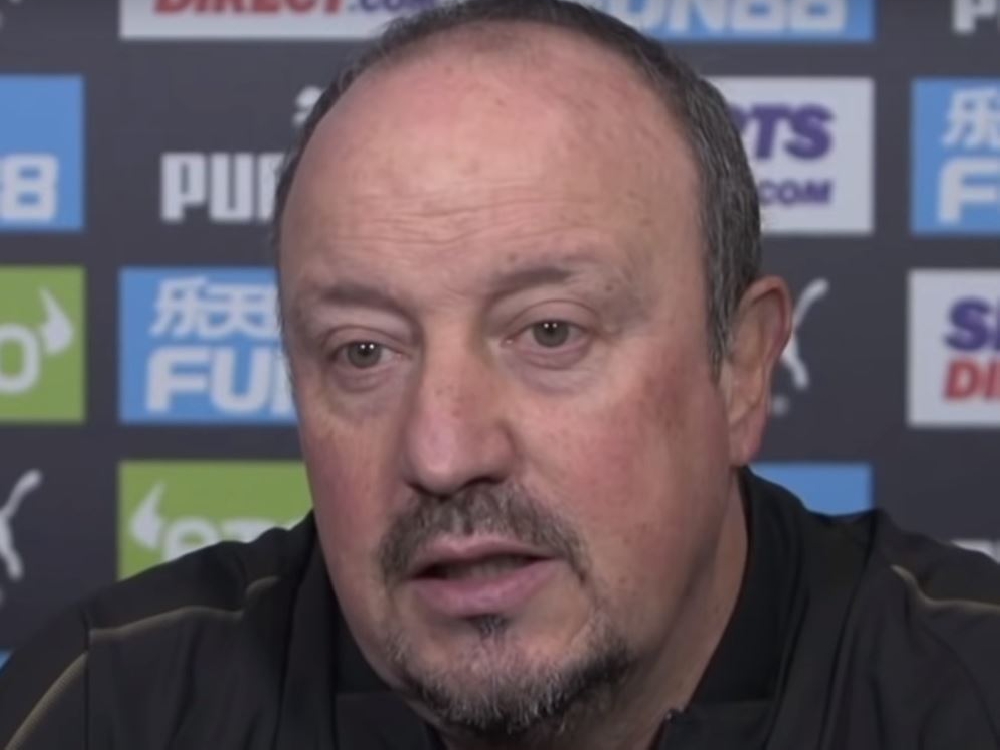 Newcastle should field a strong team tonight in their FA Cup replay with Blackburn to give their fans something to cheer about, according to one ex-Magpie.

Rafa Benitez's team head to Blackburn tonight hoping to go one better than the 1-1 draw which they only achieved six minutes from time in the original clash courtesy of a late Matt Ritchie penalty.

But the Magpies have not made it past the fourth round of the FA Cup since 2006 and fans are desperate for even a hint of a cup run, something Tommy Cassidy reckons the club desperately needs.

"We didn't have any trophies in my day but I would've imagined today with the way they're payed money, that the players are good enough to do something," Cassidy told Ian Stone's Comedy Breakfast (weekdays 6.30am-10.30am).

"I think Benitez is a very good manager and he's got to be positive.

"It is about priorities. Today's game is all about money, that's what I find about it.

"I just believe the Newcastle supporters are the best supporters in the world, and they always have been in my opinion, and they do deserve something.

"Newcastle fans in my opinion are the best fans in the world. They're so loyal and they deserve more."

Owner Mike Ashley has hinted that he might be interested in performing better in cup competitions but is currently in the process of trying to sell the club which he has owned since 2007.

But Ashley remains extremely unpopular with the Newcastle fanbase despite the defence of Rio Ferdinand over the weekend and club legend Alan Shearer promptly hit back by debunking many of the positives offered by the Manchester United defender.