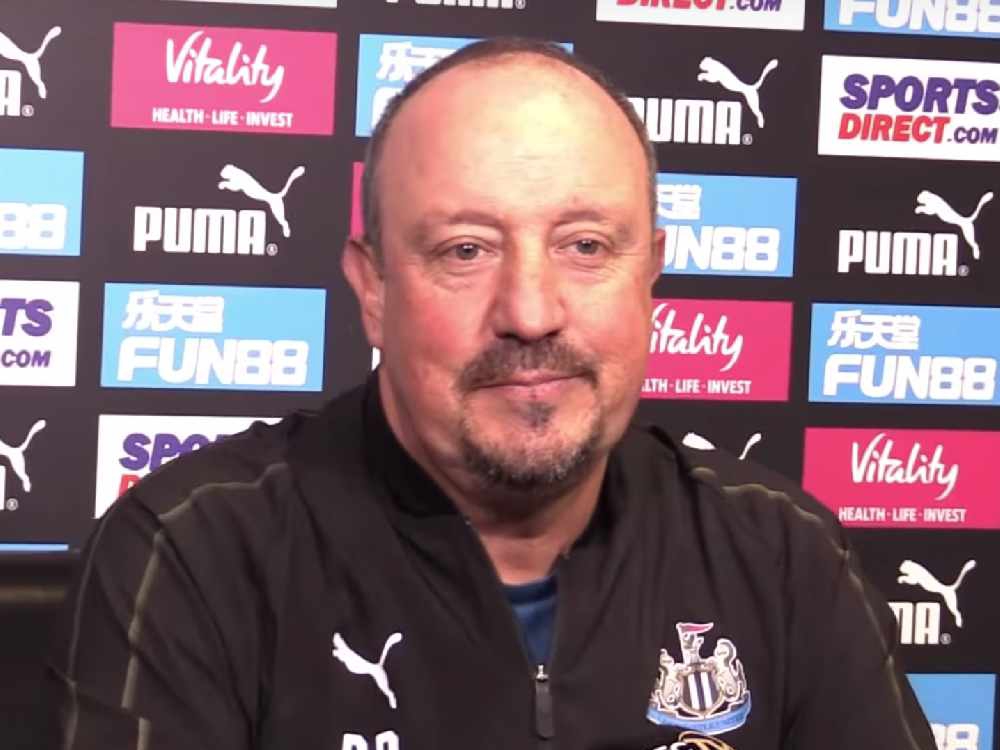 Newcastle’s own players have started questioning whether their squad is good enough to remain in the Premier League, according to one ex-Magpies player.

A 1-1 draw with Everton at Goodison Park last night helped Newcastle to bounce back at least partially from a 3-0 defeat to West Ham at St James’ Park last weekend.

But the club remain just four points above the relegation zone and fans are pointing to the lack of investment in the squad from owner Mike Ashley as the cause of their failure to return to the heights of 2012, when they finished fifth in the Premier League.

Ashley has been trying to sell the club for more than a year and is said to be in advanced talks with a consortium led by former Chelsea and Manchester United chief executive Peter Kenyon.

However, the damage may already have been done with former Newcastle midfielder Tommy Cassidy appearing to suggest the dressing room have lost faith in the progress of the team.

“I go over to the training ground now and again and I hear the players talking. Even the Newcastle players of today know that they need players in,” Cassidy told The Brian Moore Show (weekdays 3pm-7pm).

“It’s not very often that has happened in the past where players have attacked each other but I know some Newcastle players who have said to me that they need three or four players in.

“But they don’t think the chairman will pay the money for them so that’s a negative right away which frightens me.

“We’re near the bottom and with a couple of bad results and we could struggle badly for the rest of the season.

“The one good thing about Newcastle United is the supporters. They will stick with the supporters all the time, no matter who plays in the starting XI.”

With Christmas on its way we're giving you the chance to WIN a £50 club shop voucher for the football team of your choice.

But even some of the fans are starting to ask questions of every element of the club, even manager Rafa Benitez, who led them up from Championship and has show remarkable loyalty in the face of Ashley’s failure to spend.

“I never thought they’d go against Rafa Benitez. I know some supporters now are going against him and they’re blaming him for a lot of things now which I think is wrong,” Cassidy added.

“Like any club in the world, if you’re not getting the money from the money to buy the players that you want, Benitez is going to get the blame for it and it’s not his fault.

“Personally, I think they need three or four players without a doubt to go right up this league.”

He also said: “They’re not scoring goals and they need an out-and-out goalscorer.

“But they cost a lot of money and the supporters say Ashley isn’t prepared to pay the money to get a great goalscorer in.

“That’s one of the problems they’ve got.”