Mo Salah has made this crucial change at Liverpool - Neil Mellor 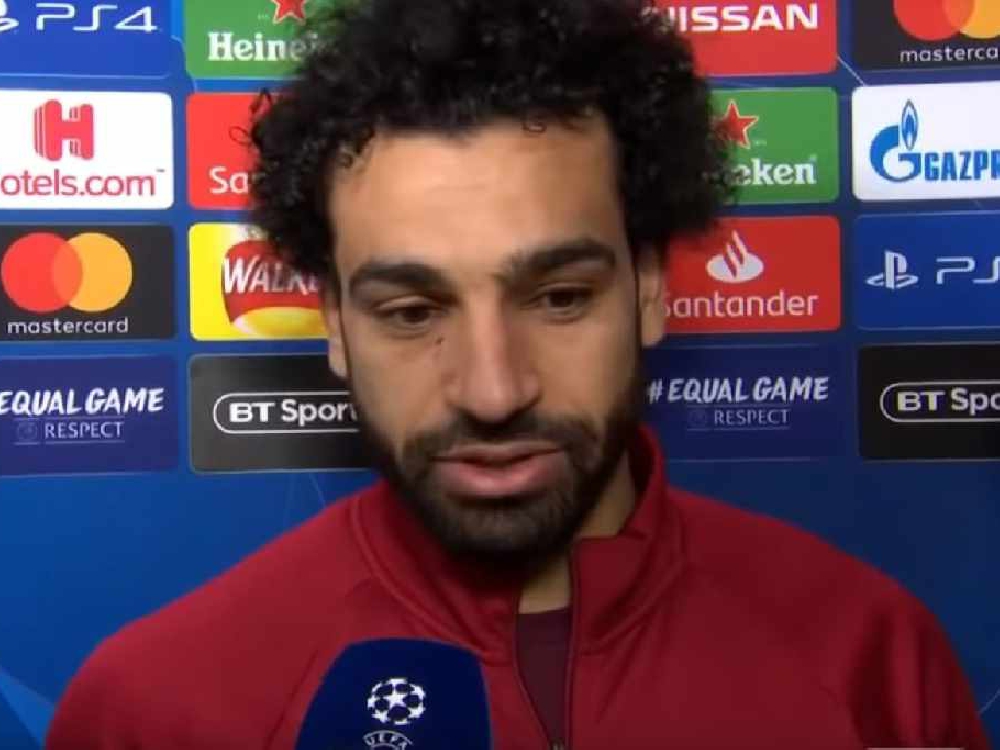 Mo Salah's switch to play through the middle has made him an even more dangerous player at Liverpool than he was at Roma, according to Neil Mellor.

Salah scored a goal either side of half-time on Wednesday as Liverpool cruised past Red Star Belgrade in a 4-0 Champions League group stage win.

The Egyptian was substituted in the 73rd minute having answered some of his critics who had questioned his form compared to the prolific goal-scoring of last season.

And Mellor, a former Liverpool striker himself, reckons Salah playing centrally will continue to rack up the goals - he has now reached 50 for the club.

"He's such an important player for Liverpool and his goals are going to be absolutely vital if Liverpool are to achieve and succeed this season," Mellor told Ian Stone's Comedy Breakfast (weekdays 6.30am-10.30am).

"The numbers last season were quite incredible: 44 goals. It was a big surprise but he's enjoying himself and he's playing for a manager who's getting the best out of him.

"The big difference for Salah from when he was at Roma is he's playing more central now so he's making those runs in behind and getting lots and lots of chances. I think he'll continue to do that.

"He got two goals [against Red Star], he got the winning goal against Huddersfield.

"So it's not like he's short of goals and it was good to see him hit a couple and he probably would have got a hat-trick if he'd stayed on the pitch."

Liverpool fans will be glad to have seen Salah, Roberto Firmino and Sadio Mane all fit, starting and on the score sheet.

But Mellor reckons much as European success will delight the Anfield faithful, it's the domestic campaign that they must show more progress. 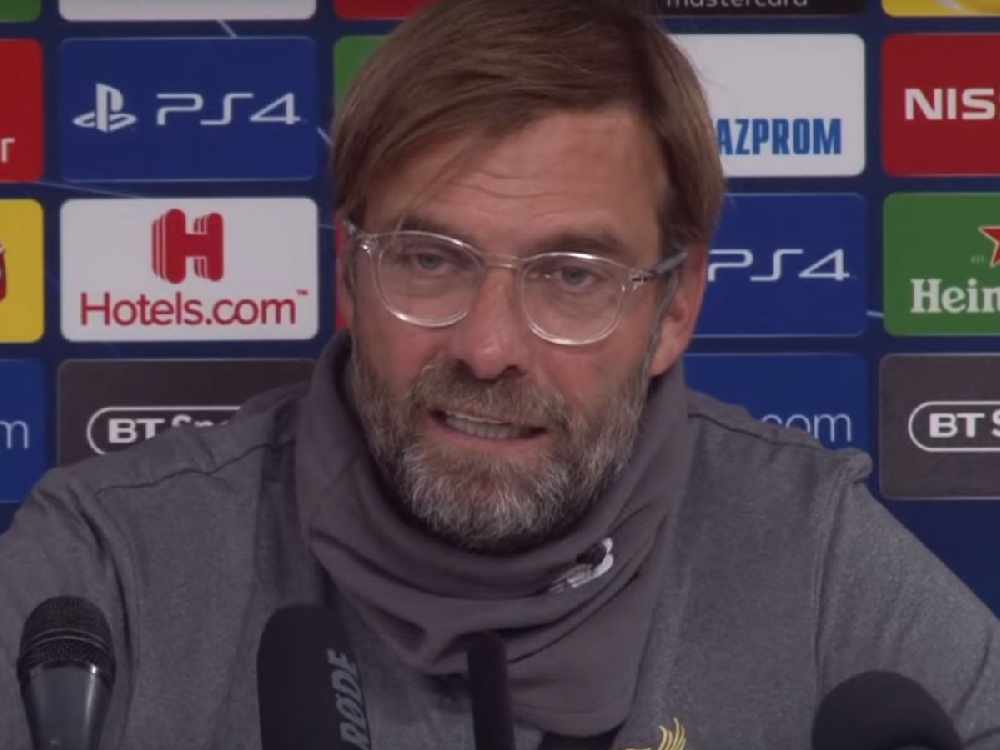 "It's all positive at the moment," Mellor added.

"One thing you would say is that while Liverpool have really progressed under Jurgen Klopp - back-to-back top-four finishes is great and competing in the Champions League, getting to the final - but for all Liverpool supporters, it's about winning the Premier League.

"Now Liverpool are in a really good position to challenge Manchester City.

"It's going to take something special to beat City because they're an excellent team and the gap they won it by last year was enormous.

"They want to reduce the gap but also really push City this year and see how they handle a rival really pushing them.

"But I think Liverpool are in a really good position to do that and it's the first time in years Liverpool have been able to say that."