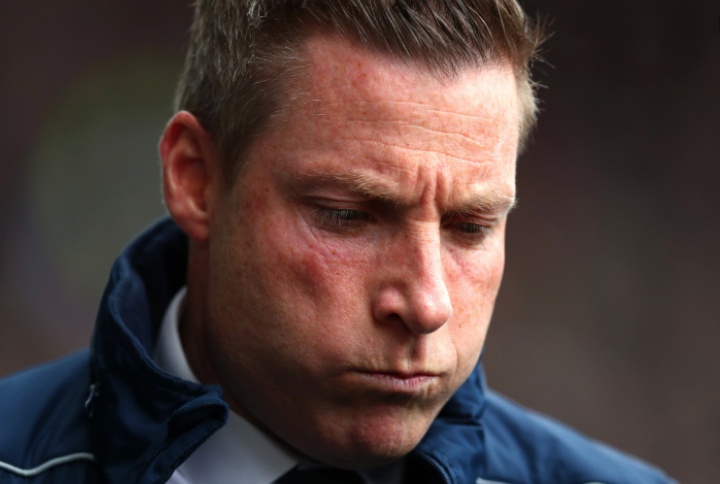 Millwall players have been left shocked and upset by the departure of Neil Harris from the London club.

But the announcement came as a huge bolt from the blue for his players, as Frankie Fielding reveals.

Fielding told Love Sport Radio: "I was sat on the settee and one of the boys put it in the group and I couldn’t believe it to be honest.

"It’s come as a surprise and I wish him the best. He’s a proper bloke, top bloke, family man.

"He was pivotal to me coming to Millwall in the summer, he really wanted me.

"He spent time with me on the phone and told me what he expected of me and what he wanted of me and I’m absolutely gutted, obviously.

"The decision came at his reckoning and we have to move on.

"You know what football’s like. Usually when someone leaves there’s a couple of lads who are happy, some are unhappy, some don’t really care.

"But I can tell you one thing, nobody in that dressing room was happy.

"It just goes to show what everyone thought of him at Millwall."

Tim Cahill, 39, is one of the names in the frame to take over from Harris.

Former midfielder Cahill enjoyed two spells at Millwall as a player, making 260 appearances in total for the club.

Ex-Millwall defender Kevin Muscat has also put his name in the frame for the top job.

Tune in to Love Sport Radio for the latest news and opinion.