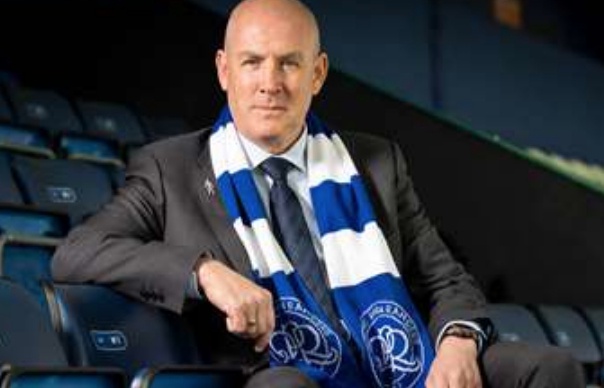 Queens Park Rangers manager Mark Warburton has the respect of all the players and is working wonders at the London club, according to ex-player Tommy Smith.

QPR currently sit fifth in the Championship, level on points with Preston in third.

Warburton's side have won four games in a row, beating Millwall 2-1 on Saturday.

Tommy Smith, who played 50 times for QPR, scoring eight goals, told Love Sport Radio that he thought Warburton was definitely the right man to bring success back to Loftus Road.

"Look, we both know Mark well and it doesn’t surprise me how well he’s done.

"He probably overachieved at the start of the season and I knew he’d turn things round at the club.

"He’s the right man for the job.

"He loves to bring younger players through, he's very good at picking up good loan players as well.

"I knew QPR were in good hands with him.

"He’s a really good guy, the players will really like him and respect him."

QPR take on West Brom on Saturday and they'll be looking to make it five consecutive wins.

Tune into Love Sport Radio for all the latest news and opinion.