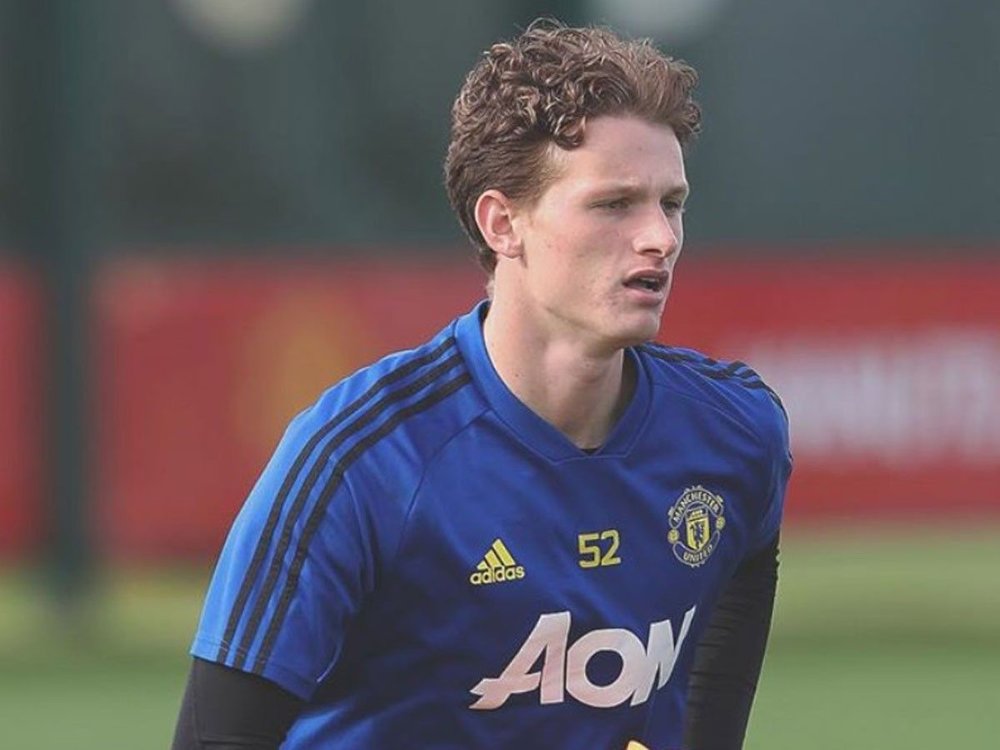 Ole Gunnar Solskjaer is expected to name an extremely youthful side for Manchester United's Europa League clash against Astana tonight. The gaffer has already confirmed that youngsters Ethan Laird, Dylan Levitt and Di'Shon Bernard will make their United debuts in Kazakhstan, with Jesse Lingard set to captain the side.

But there will be other exciting young talents hoping for a chance off the bench, and none more so than Max Taylor. The 19 year old defender beat testicular cancer earlier this year, and now has the chance to complete a childhood dream if he steps onto that pitch in Manchester United colours tonight.

Taylor has rightly been praised for his resilience in beating the disease, but make no mistake - he's in the Manchester United first team squad on merit. Speaking to Love Sport Radio, former Class of 92 member Ben Thornley tipped the defender to make it as a top pro.

"Max Taylor is a really inspirational story for anyone. It's difficult enough at the best of times to become a professinoal footballer, especially at Manchester United, let alone with a life threatening illness like he had. It's an incredible achievement".

"For me, to see him for the first team would be incredible. I've seen him a few times for the Under 23s and he's a cracking player. It would be brilliant to see him out there on the field tonight".

"But football unfortunately is not played on sentiment, and let's have it right: as much as it is an incredibly inspirational story and he deserves immense credit for the way he battled back, the lad at the bottom line is a very very good player and really could make it as a professional".

"He's got all the attributes: he's tall, he's rangy, he's quick, he reads the game well. He's got everything he needs to make it as a professional".