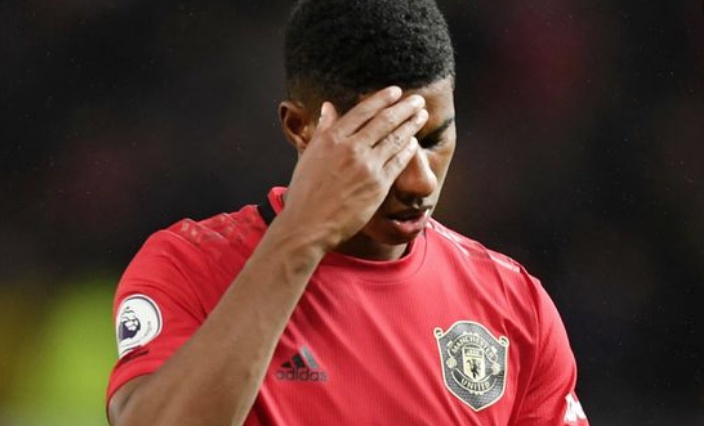 'I feel sorry for Ole, what he’s been lumped with.'

Manchester United are 'rancid at the moment' because its owners are more focussed on making a profit than running a football club, ex-United player Daniel Nardiello told Love Sport Radio.

The former striker, 36, says he feels sorry for Ole Gunnar Solskjaer, whose side were beaten 1-0 away at struggling Newcastle United over the weekend.

Speaking to Love Sport Radio, Nardiello said: "I feel sorry for Ole, what he’s been lumped with.

"I think the club is more focussed on making a profit than it is in running a football club, that’s not his fault.

"Players have gone out who shouldn’t have because there’s nothing coming in.

"So I think it’s really difficult for him and he’ll be made the scapegoat at some point because I can’t see them, like I say, finishing top four or top six and he probably will go and then it starts again.

"Who’s going to come in are they going to give him the cash? The club is rancid at the moment I feel sorry for him."

United are just two points off the relegation zone.

Tune in to Love Sport Radio for more hard hitting news and opinion.