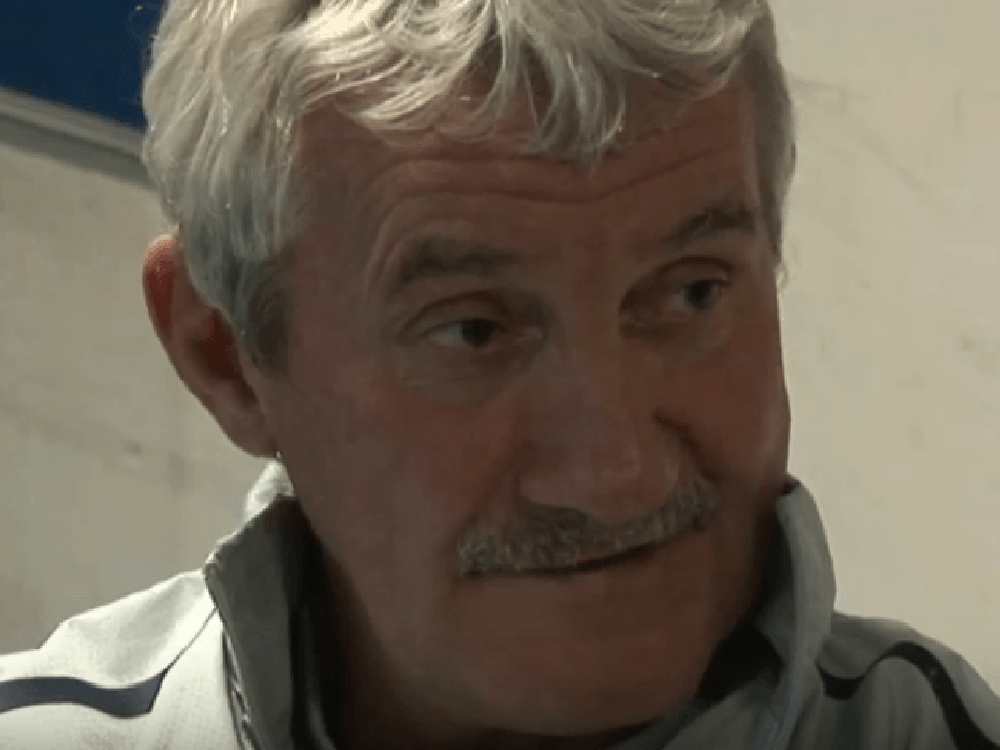 Liverpool legend Terry McDermott has backed his former club to rediscover their form and insists they are simply going through a minor blip.

An out-of-sorts Reds side laboured to a 1-1 draw with West Ham and were fortunate to emerge with a point after Sadio Mane’s goal stood despite James Milner being in an offside position.

But McDermott, who won three European Cups at Anfield between 1974 and 1982, believes any Liverpool fan would have taken top spot in February despite their recent struggles.

“On the night Liverpool did not play as well as we know they can,” McDermott told Ian Stone's Comedy Breakfast (weekdays 6.30am-10.30am).

“If someone had asked me in the beginning of February, you’re going to be three points clear of Manchester City, you’d have snapped their hand off without a shadow of a doubt.

“I know we’re all disappointed because one minute we’re looking at seven points in front and then all of a sudden it’s gone down, but City might lose.”

Liverpool could temporarily surrender their grip at the top of the Premier League if Manchester City win their match at Everton on Wednesday.

And comparisons have been made on social media between Brendan Rodgers’ 2013-14 Liverpool side who surrendered a nine-point advantage over Manchester City in the final weeks of the season.

However McDermott downplayed suggestions that the pressure is getting to the current squad and argued that, if anything, it is worse for the supporters who have endured a 29-year league title drought.

“It does get to you a little bit but it doesn’t bother good players, whether you’re playing a little five-a-side game or a big match against Man United or Everton. They just play," McDermott added.

“Sometimes the fans can get a little bit like that. Don’t forget it was only three or four years ago that they should have won the league. They have been so close before.”

The 67-year-old reckons that the pressure of chasing a league title is not confined to Liverpool and thinks that Spurs, who are five points off top spot, should be considered as legitimate contenders.

And his message is simple: if Liverpool recapture the scintillating form that propelled them to the summit in the first place then not even a rejuvenated City side will be able to catch them.

“Keep doing what you’ve been doing, they’re top of the league so they must have been doing something right,” McDermott said.

“They’re not playing as well as they have been. I thought they played a lot better football last year, they were fantastic, and they’ve been very good at times this year.

“Sometimes like the Crystal Palace game, a fantastic game 4-3, Leicester on the weekend that was disappointing, but that’s what happens.

“Man City have had their little blip and it’s only a little blip at Liverpool. There’s still a long way to go and if they start playing the way they have been then they’ll take some catching.”