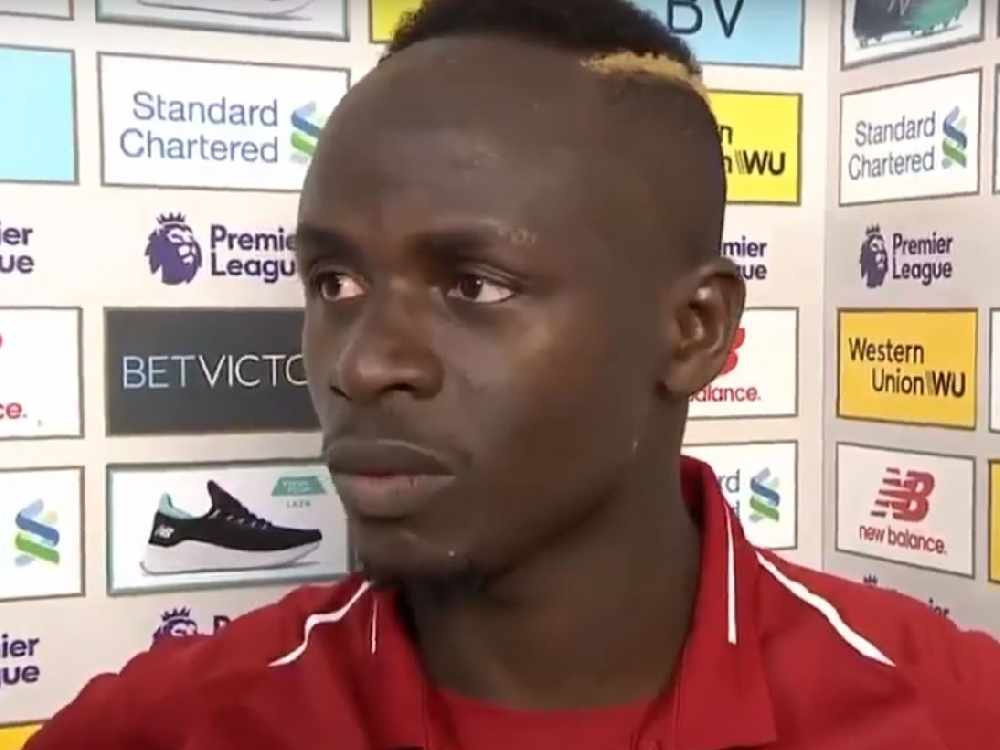 Liverpool striker Sadio Mane is close to impossible to defend and Gary Gillespie would be getting his team-mates to do some dirty work on him if he had to cope with him.

Mane scored twice on Sunday as the Reds beat Burnley 4-2 at Anfield to close the gap to City at the top of the Premier League to just one point again.

The Senegal international has now scored eight goals in his last eight domestic appearances and is the joint top-scorer from open play in the Premier League.

Sean Dyche's Burnley looked unable to cope with Mane and former Reds defender Gillespie has a very simple strategy for restricting him!

"I would have let someone else kick him!" Gillespie told Ian Stone's Comedy Breakfast (weekdays 6.30am-10.30am).

"He’s been fantastic this season, I think that’s his highest goal tally for Liverpool and he does look a threat. They are so versatile up front.

"Sadio Mane is thought of as a left or right winger but he can play anywhere along that front line. To be fair I think all three of them can.

But Gillespie was also keen to point out the performance of another Liverpool star - Adam Lallana - who made his longest appearance since November 6.

"I think a big shout out to Adam Lallana yesterday, that’s as near back to his best he has been since all his injuries," Gillespie added.

"If he can play at a regular basis on that level then Liverpool have got a really good player coming back into the side."

Gillespie was not the only one who noticed Lallana's hard-working performance in midfield, where he was a surprise inclusion in place of Jordan Henderson.

“I’m really happy for him, he had a good performance," manager Jurgen Klopp said.

"It’s not often that we have a week of training to prepare for a game and in these sessions, players can show up and he showed up.

“He deserved that spot today - it’s not about who we bought in the summer or a summer ago. Adam was here when I came here and he’s an important part of the squad.

“I think he had that best time with me when he played in that position [just off the striker] but he has had a lot of injuries.

“He gives us creativity, he gives you the surprising passes, chipping balls through and we know he can do a lot more than he did today but for a first game that was quite impressive.”