Laurent Koscielny didn't have to show any loyalty to Arsenal, Stewart Robson claims 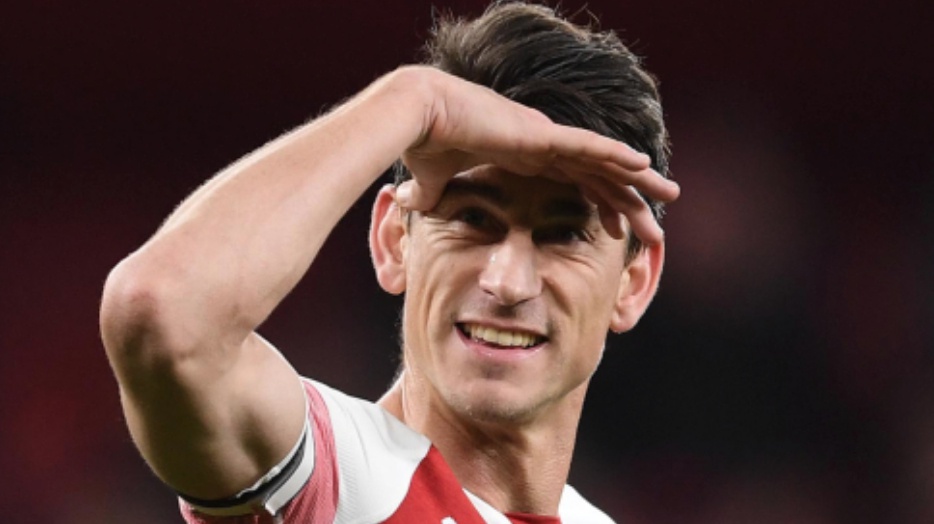 Laurent Koscielny doesn't have to show any loyalty to Arsenal and it was the club who tried to damage his reputation by pumping negative stories out via their press office, according to ex-Gunner Stewart Robson.

The former Arsenal captain left the club after nine years to sign for Bordeaux for £4.6m after reportedly refusing to travel with the squad for their pre-season tour.

Koscielny then angered Arsenal fans by doing a video announcing his arrival at the French side in which he stripped off his Arsenal shirt to reveal the Bordeaux kit underneath.

It was a move branded 'disrespectful' by Arsenal legend Ian Wright:

This hurts. The level of disrespect 😤😤 You should be ashamed for the way you've left the club after 9 years! Got what you wanted and still trying to have a dig 👋🏾👋🏾👋🏾 Hope it's worth it in the long run. https://t.co/7ShuTVss2u

Robson, who played 160 times for Arsenal scoring 16 goals, told Love Sport Breakfast: "Too many players in my view they try and hold favour with fans by making sure they don’t criticise and making sure they say all the right things, and really they don’t feel that much for the club they’re just trying to curry favour with the fans.

"It’s a place of work, it’s a job. Koscielny did it for nine years.

"He was unhappy with the way he was treated. He’s moved on. Who are we going to get now? That’s the most important thing.

🗣️ "They’re trying to keep their reputation with the fans high"

Ex-Arsenal midfielder Stewart Robson thinks that too many former players, like Ian Wright, try to stay onside with the fans.#AFC

"He’s moved to another country. I don’t think he was happy with Arsenal with the way he was treated over his injury.

"Arsenal are very good at putting out things from their press office to try and derail their popularity with the club. I think that’s happened with Koscielny. I think there were one or two things last season with Emery.

"I’ve got no problem with Koscielny doing what he did. Once a player leaves a club he leaves that club, you don’t have to show any loyalty."

🗣️ "Arsenal are good at derailing a player’s popularity"

You can listen to Love Sport Breakfast every weekday morning from 6am-10am with Richard Lee and Patrick Christys.