Jonny May is England's most improved player - Mark Cueto 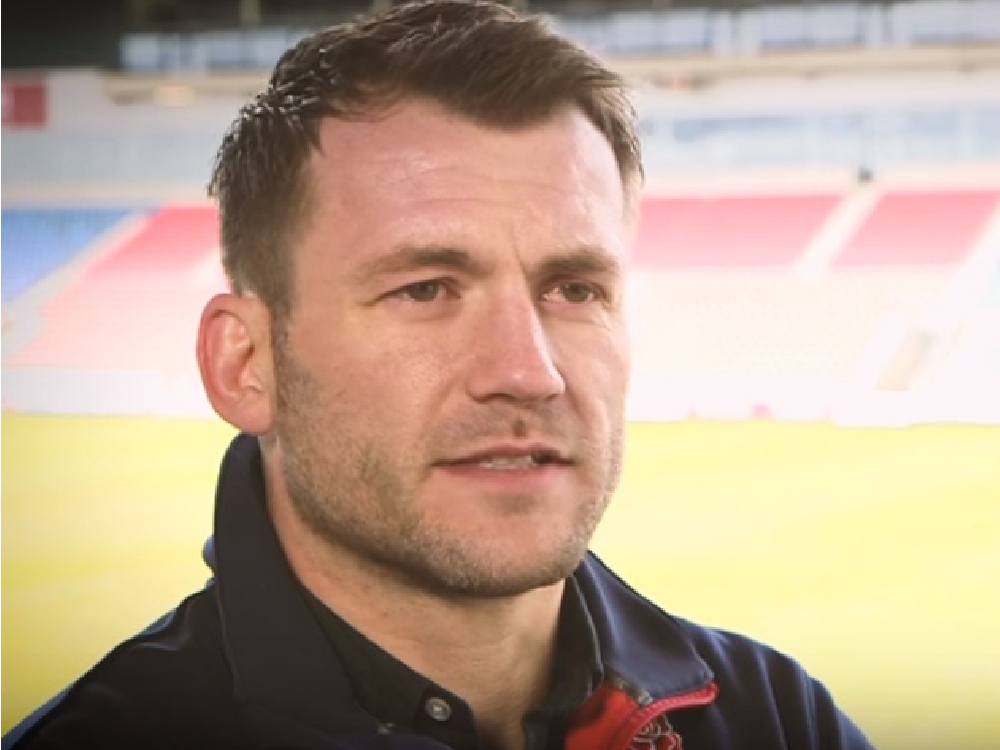 Jonny May’s excellent work-rate and attitude have helped make him one of England’s most improved players according to ex-international and World Cup finalist Mark Cueto.

The Leicester Tigers wing played a starring role in England’s 32-20 victory over Ireland in Dublin last weekend, inflicting their first Six Nations defeat at home in six years in the process.

And Cueto, who made 55 appearances for England between 2004 and 2012, thinks the 28-year-old epitomised everything good about the performance.

“I think they look good and Jonny May, for me, is one of the most improved players in the team let alone in the back three,” Cueto told The Brian Moore Show (weekdays 3pm-7pm).

“When he first came on the scene he was an out-and-out gas merchant. He’s still got that but the other aspects of his game he’s improved so much.

“It was great to see him get his try early on and get the boys off to a good start, but just his work-rate - every kick that went in the air he was on the end of - the amount of times that he forced a turnover, a lot of that work goes unnoticed. He had an outstanding game.”

Two tries from Henry Slade and one from Elliot Daly consigned Six Nations holders Ireland to defeat and boosted hopes that England could register their own Grand Slam triumph by the time the tournament ends next month.

Eddie Jones’ side now get ready for the challenge of France at Twickenham on Sunday, but they will have to make do without second row Maro Itoje who is set to miss a minimum of three matches with a knee ligament injury.

Cueto has backed England to continue where they left off in Dublin but warns that fans in particular will want to see similar intensity and aggression in their performance against a French side stunned by Wales in round one.

England were criticised for having a penalty count twice as high as Ireland’s - eight infringements to four - on Saturday but the 39-year-old does not anticipate changes outside of those that are enforced.

“From a statistical point of view it’s not great but I think to keep a penalty count below double figures - throughout my whole career that was always the target - you set benchmarks for everything whether it be your defence, attack, your field position,” Cueto said.

“They lived life on the edge and to keep the penalty count to eight or nine considering the aggression that they implemented in the game is a massive bonus.

“I think it’s really difficult to make any changes off the back of a performance like that.

“If you’re in that team and you end up getting dropped the following week you’re not going to very happy.

“I think it will be really interesting to see how they come out this weekend. What you don’t want to see is a real dip from last week."