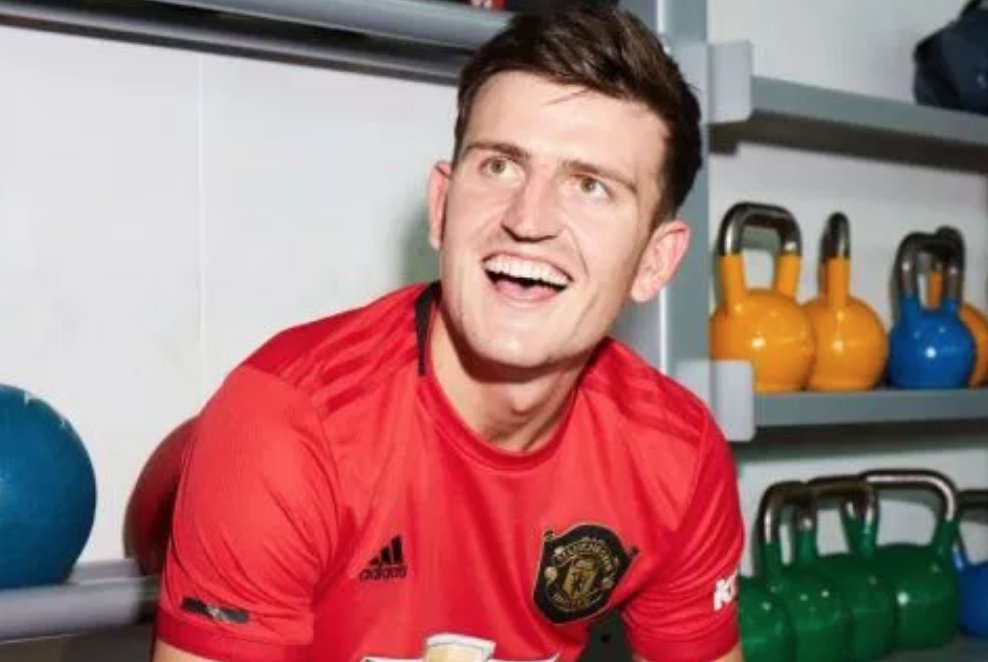 Johnny Evans was better than Harry Maguire last season, that's the view of arguably the most recognisable Leicester City fan.

"Based on last season, our £3m Johnny Evans played better than him [Harry Maguire].

"We’re going to miss him because he was a great asset to the club, fantastic player, great with the youngsters.

🗣️ "For £80 million I would have put him in the back of the car myself"@Lee_Chappy doesn't think Harry Maguire will be as big of a loss to Leicester City as everyone is making it out to be.#LCFC

Chappy also made the point that Leicester City are building a new £100m training complex, aiming to offer the club's stars a state-of-the art facility that would rival any major club in England.

Well, Maguire's United move has basically paid for that, another good reason to usher him out of the door, according to the Vardy lookalike.

He also spoke about new signings Youri Tielemans and Perez, saying the latter, a former Newcastle attacker, could be the best person to start getting Kelechi Iheanacho on the scoresheet more often.

🗣️ "I don’t know why any of the big clubs didn’t go for Tielemans"@Lee_Chappy has been really impressed with Leicester City's transfer business so far this window.#LCFC

A good transfer window for Leicester, but how has your club done?

Call in to Love Sport Breakfast tomorrow and tell Rich and Patrick your thoughts - 02087020558.