January transfer window winners: Who is the best mid-season signing of all time? 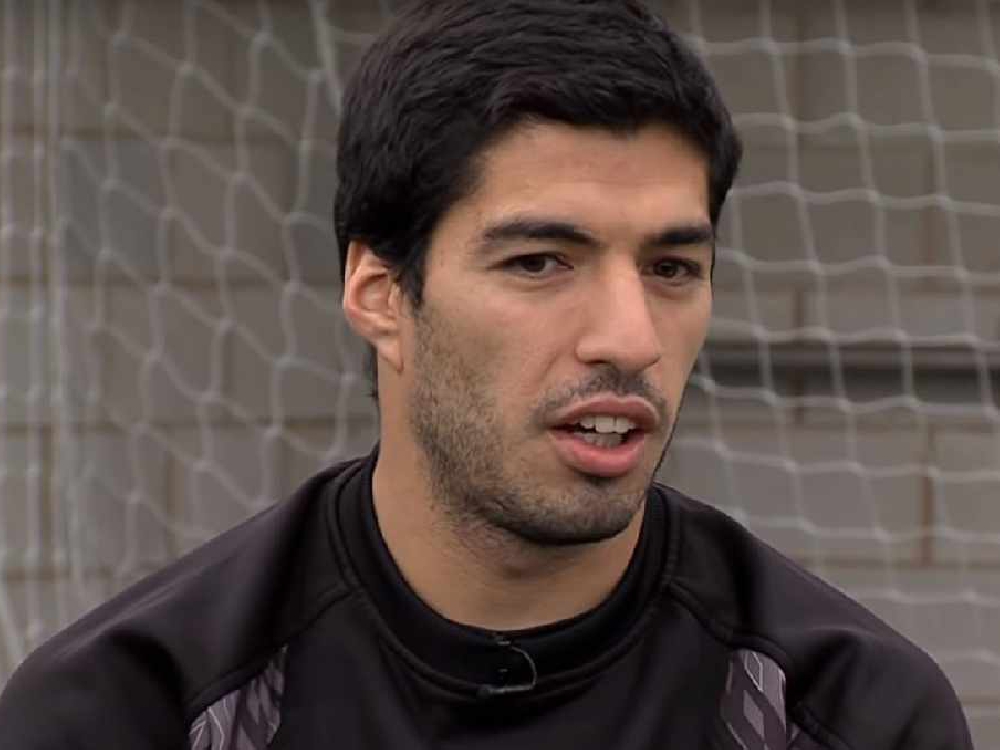 January transfer deadline day is not the easiest time to bag a top signing but a few managers have pulled off the odd success story - so here are five of the very best.

A slow starter at St Andrews, the French World Cup winner was hailed by then Birmingham City boss Steve Bruce as the club’s greatest ever signing. He had a point as five goals in a four-game spell in the second half of the 2002/03 season helped the Blues stay in the Premier League. His permanent spell was less successful but Dugarry remains a cult figure for Blue Noses.

Arriving in a January 2006 window that also saw fellow club legend Patrice Evra move to Manchester, little was known about him. The rest, as they say, is history. Helping United to five Premier League titles, three League Cups and the Champions League, he forged an imperious partnership with Rio Ferdinand and, for £7 million, was an absolute bargain.

Simply put, the American is a Fulham legend. A January 2007 acquisition for just £2 million, he took time to adjust to the demands of the Premier League but soon made his presence felt. A key contributor in Fulham’s run to the Europa League final in 2010, double-figure returns in consecutive seasons earned him a move to Spurs in 2012. 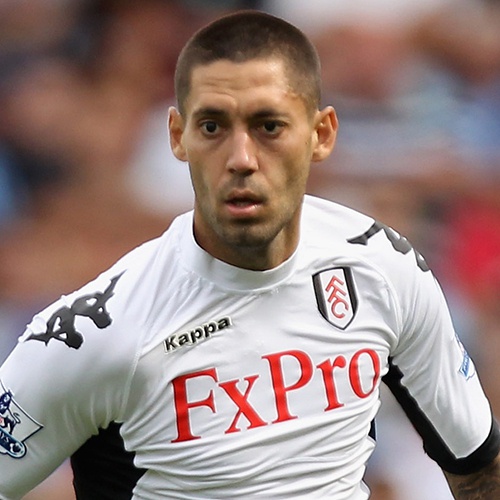 After shipping out Fernando Torres to the tune of £50 million in 2011, Kenny Dalglish acted quickly to sign the Uruguayan from Ajax for less than half of that. Unfortunately Andy Carroll arrived in the same window but Suarez’s impact was undeniable, scoring 69 goals in 110 Premier League games before earning Liverpool a tidy profit when he joined Barcelona for close to £65 million in 2014.

Perhaps an even better piece of business by Liverpool was the acquisition Brazilian playmaker Philippe Coutinho in January 2013 for just £8.5 million. Brendan Rodgers take a bow. Coutinho repaid the faith with a string of impressive displays under Rodgers and his successor Jurgen Klopp, culminating in a £142 million move to Barcelona in January 2018. 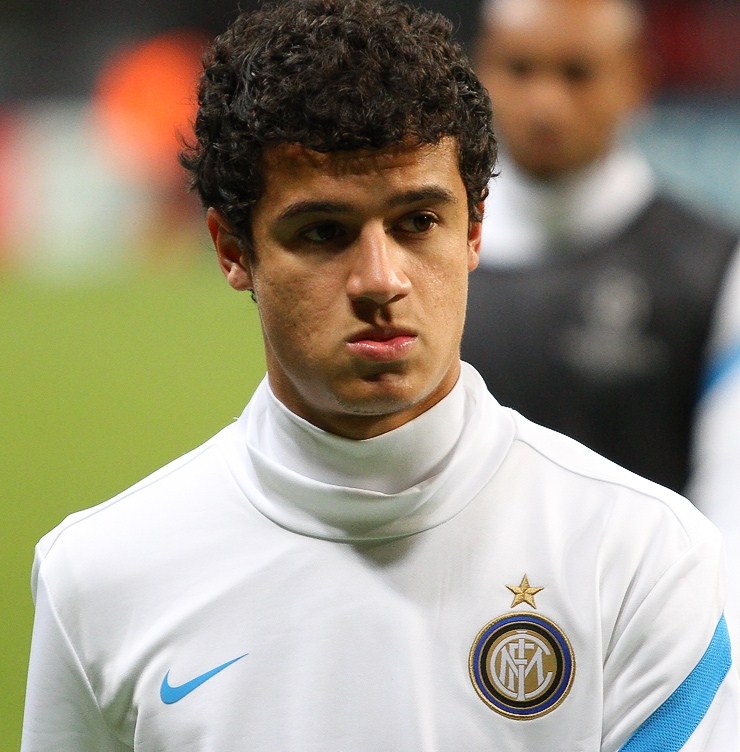