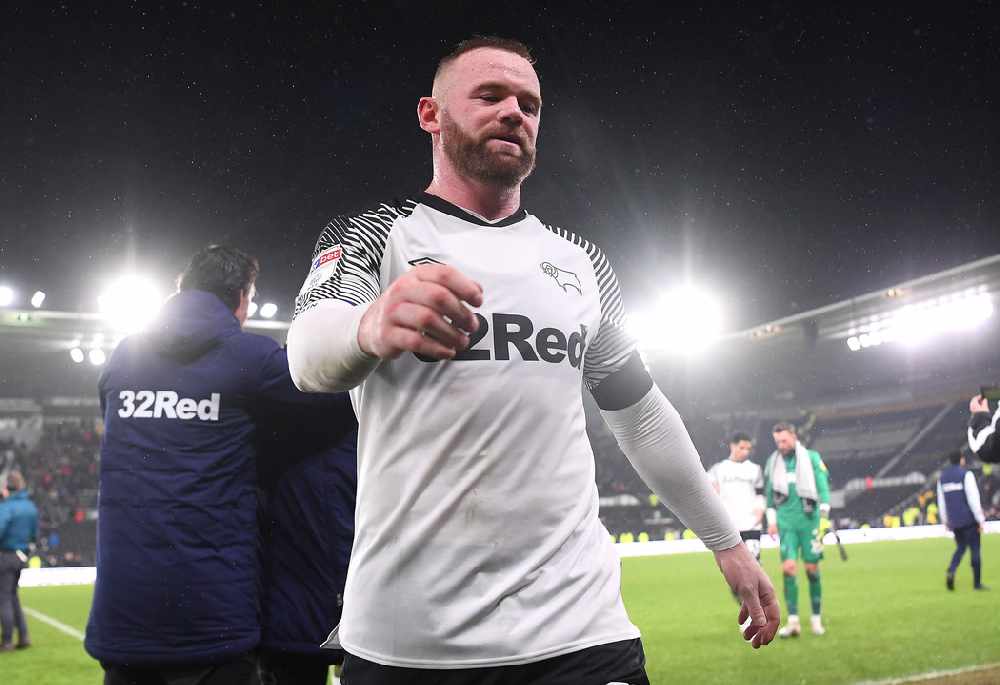 The magic of the cup is still going strong in this year's competition and it has thrown up a tasty fixture in the Fifth Round.

After Derby County saw off Northampton Town 4-2 last night, with Wayne Rooney's penalty strike helping the Championship side get over the line in their replay, Manchester United lay in wait.

559 appearances across a 13-year spell in Manchester, Rooney is a legend at the club winning it all under. European titles, five Premier League medals and five domestic trophies cemented Rooney's legacy.

Now the legend could be facing off against his former side with Derby drawn at home to United in the Fifth Round.

"It's incredible really. It's fate. As Martin [Allen] was saying sometimes former players go back. Frank Lampard did that last season with Chelsea and Manchester United- playing against Mourinho.

"Man United are obviously a strong side so it'll be interesting to see how they cope. The competition has thrown up that opportunity of potentially us beating them as it's a home tie for us.

"But it'll be a completely different game obviously than it was against Northampton last night."

January signing Wayne Rooney has been in fine form for his new side - having been part of 5 wins out of 8 he has been involved in and scoring three in as many games.

On how the record United and England goalscorer has fared so far and whether he has exceeded expectations, Marc isn't surprised due to the role he has been given under Cocu.

"You've got to remember that role he played in for England. He plays in that deeper midfield role and he can control things. He's got great vision still, great experience having played at the top of the game for all his career for Manchester United and England.

"I think what he does is he finds himself in good positions, he reads the game well and he has young legs around him."