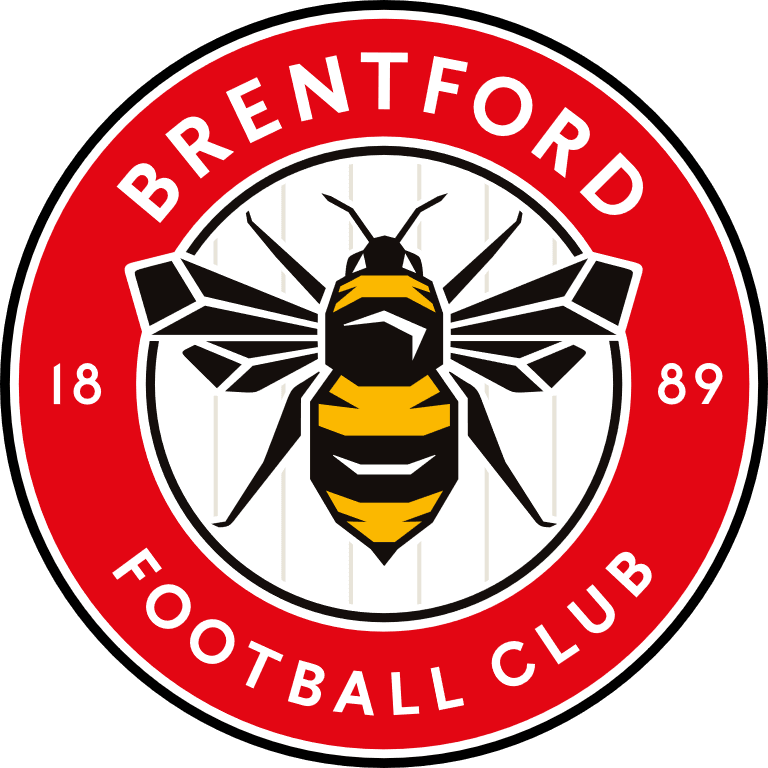 Former Brentford defender Karleigh Osborne suggested that if forward Ollie Watkins’ stella form continues, it will be difficult to keep him at the club next season.

Brentford’s promotion prospects remain promising as they sit 4th in the Championship, just two points behind 2nd place Leeds United. They remain seven places ahead of where they ended the 2019 season.

Striker Ollie Watkins’ exceptional run of form is a pivotal reason behind the club’s promotion hopes. Watkins is currently tied with Fulham’s Aleksander Mitrovic for the golden boot, with the pair tied on 20 goals.

Speaking to Martin Allen and Patrick Christys on Love Sport Breakfast, Karleigh Osborne feared that the club would lose Watkins next season.

"If they go up, it will give the club a little bit more of a chance. But if he continues to produce the form he has been producing, it will be very hard to hold onto him, even if they do go up."

Osborne went on to praise the forward’s role in the team’s success.

"He’s really grown over the last 18 months in terms of all parts of the game. He seems to really be able to link up things, carry the team forward.

"Most importantly he’s putting the ball in the back of the net."

After an inconsistent start to the season, the former Brentford defender emphasised that they have "kept moving forward".

"I think they could have a serious stab at the premier league without a doubt. The draw [versus Leeds] keeps them well in contention."

When asked how Brentford should capitalise on promotion hopes, Osborne emphasised: "at this stage of the season it’s just about collecting points."