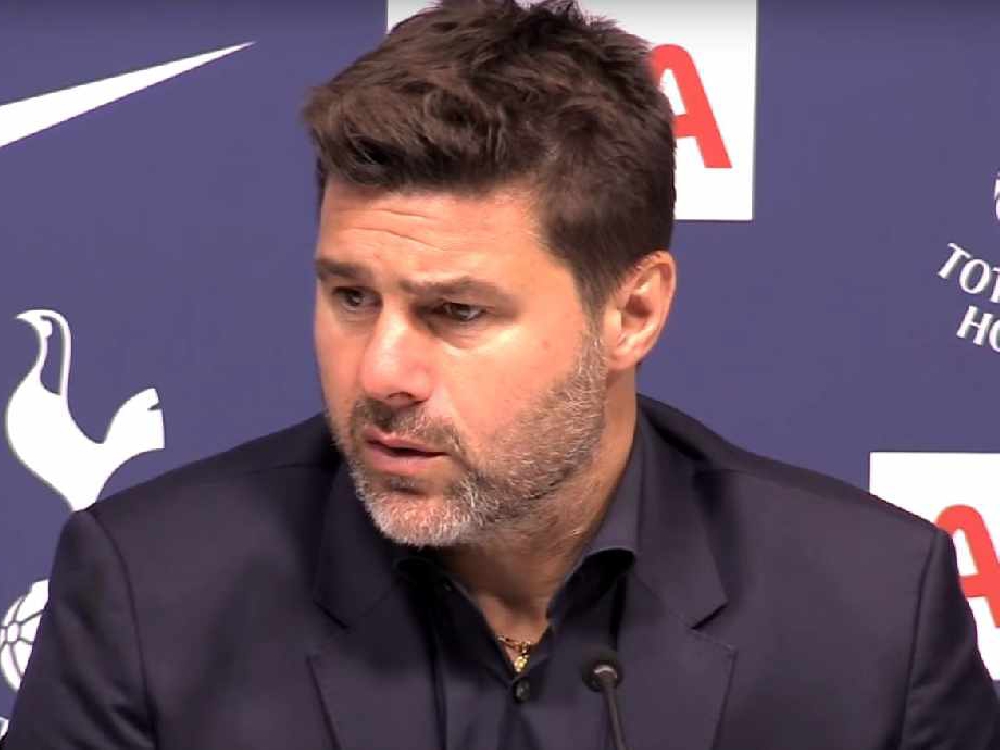 Paul Stewart has concerns about Pochettino's future at Tottenham

All is not well at Tottenham Hotspur. They lie seventh in the Premier League table, they've already been knocked out of the League Cup by lowly Colchester, and there are rumours of unrest in the dressing room.

Inevitably, questions are being asked of the manager, Mauricio Pochettino. Speaking to Love Sport Radio, former Spurs midfielder Paul Stewart said all is not well in north London.

"I've watched them this season and I was as disappointed as any supporter when I saw the performance against Brighton".

"You don't have to be a genius to see that something's not quite right. They've had the opportunity with the new stadium to step up a level and it hasn't happened".

Stewart told Iwan Thomas and Johnny Burrow that Pochettino's job could be under threat.

"I honestly don't know whether Poch will keep his job. You're always one game away from the sack. I get the feeling he'd walk rather than get pushed. He'd be honest and say he's taken it as far as he can and bow out with pride".

"I wouldn't like to see him be sacked, because he's taken the club such a long way".