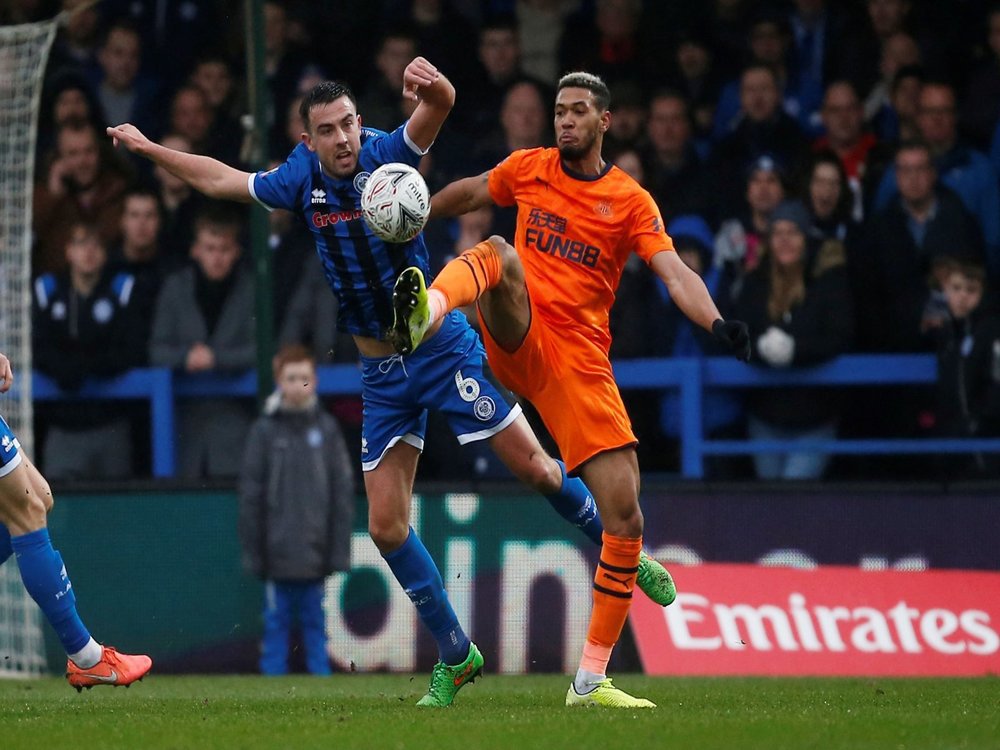 There's never a dull moment at Newcastle United. A middling season so far means they find themselves thirteenth in the Premier League table, with the fans characteristically unhappy with Mike Ashley's ownership. But the FA Cup could be set to provide the perfect distraction.

The Toon faithful would certainly love a cup run - and a scamper through the rounds might be a little more likely than you think. Speaking to Martin Bell on Love Sport Radio, who you can catch every weekday from 1-3 PM, former Newcastle striker Joe Allon said he's backing his former club to make it all the way to Wembley.

"The FA Cup is phenomenal. Newcastle are firm favourites tonight, and if they win it they've got Oxford in the next round. Now, no disrespect to Oxford United - they should beat them too".

"There's a golden edged opportunity for Newcastle to go flying into the Fifth Round of the FA Cup - I'm getting on the bus to Wembley now, man - howay!"

Allon was in bullish form - and saw signs in the first Rochdale clash to give Newcastle hope in the replay.

"Rochdale had a 40 year old striker, who came on and scored the equaliser. Meanwhile, Newcastle had a £40m striker who's scored one goal all season - and our manager said he was outstanding!"

"He's right, he was outstanding - but everyone else was out standing!"