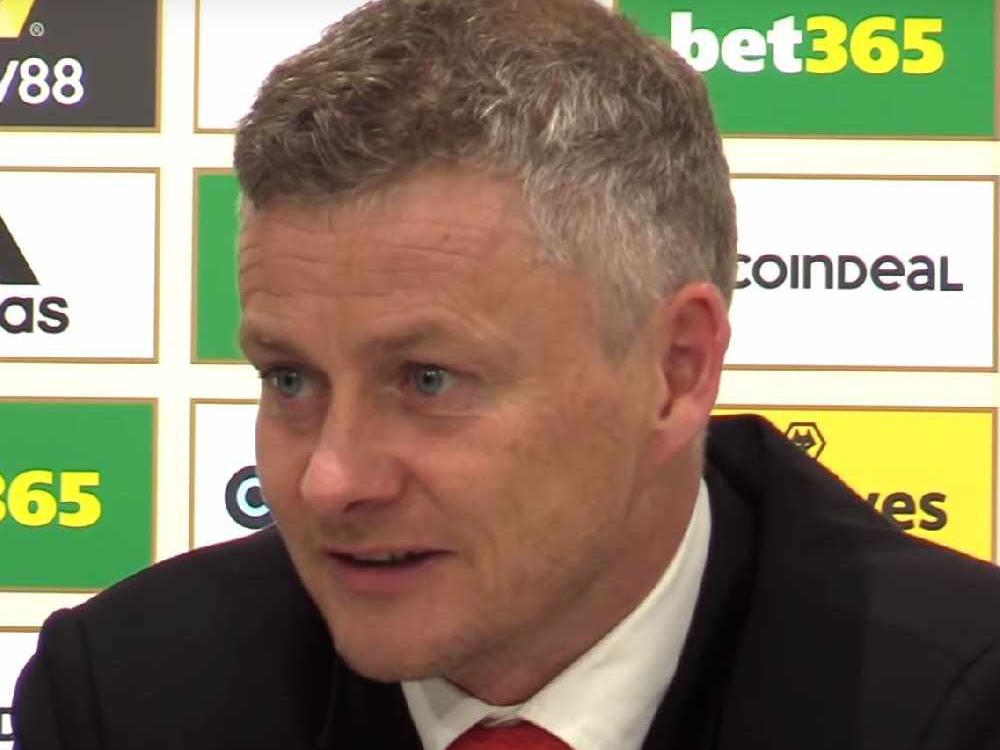 Ole Gunnar Solskjaer is now responsible for giving Manchester United their confidence back in his first serious test as manager, according to one ex-player.

Solskjaer's men took the lead through Scott McTominay's first senior goal at Molineux but were pegged back just 12 minutes later by Diogo Jota.

Ashley Young saw red in the second half and Chris Smalling's own goal consigned United to a second Premier League defeat in three games.

It leaves United outside the Champions League places with six games to go and the club's former midfielder Mick Martin reckons Solskjaer must now prove his worth in the dressing room.

"Prior to [the Wolves] game everything was rosey in the garden for Manchester United and Solskjaer," Martin told Ian Stone's Comedy Breakfast (weekdays 6.30am-10.30am).

"The players would have been flying high in confidence since the appointment of Solskjaer going back to the Mourinho period, and they were awesome up to that stage.

"It’s down to the manager to start to give them back that confidence and get them back on the front foot again and start all over again."

The battle for Champions League places has now become a four-horse race with two spots up for grabs as Arsenal, Chelsea, Manchester United and Tottenham all battle it out for automatic qualification.

United appear to have one of the toughest run-ins too with Manchester City and Chelsea due to visit Old Trafford within four days of each other at the end of the month.

But Martin reckons the away games will be as tough as the home games for Solskjaer's boys.

"Of course it’s gonna be difficult. When it comes to this stage of the season and you’re needing points, it will become twice as difficult," Martin added.

"You’d say Everton at Goodison - it becomes a harder game than it would have been at Old Trafford.

"The other two speak for themselves, no matter how form is, both of them carry class in their team and are very capable of getting a result against Manchester United."