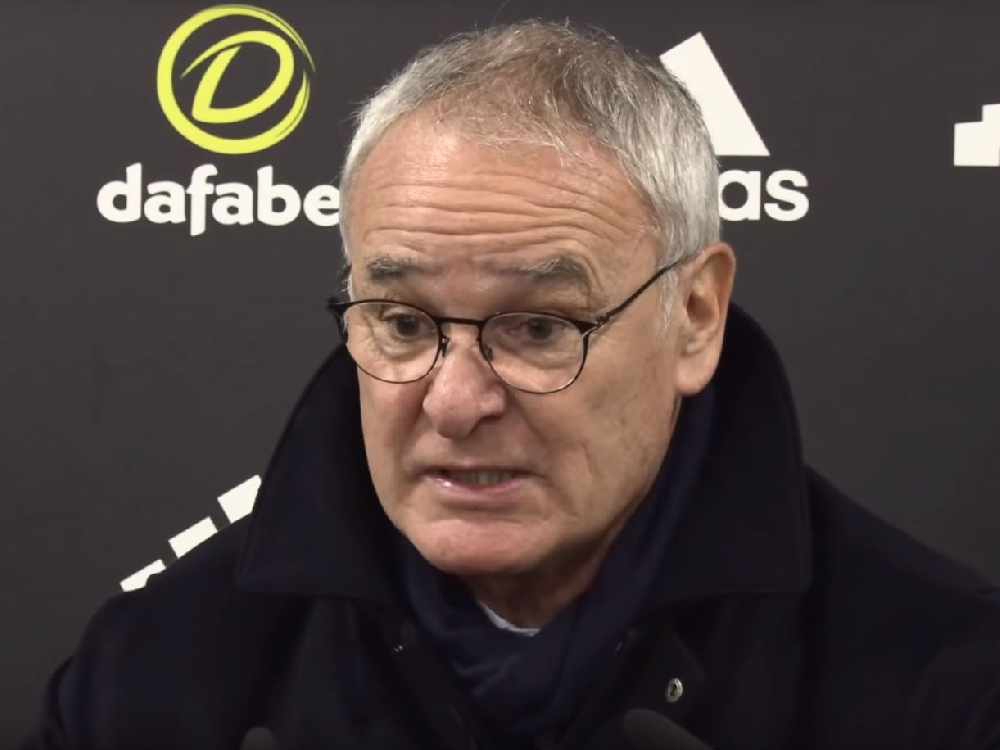 Fulham are stepping up their campaign to convince Victor Moses and Danny Drinkwater to join Chelsea team-mate Gary Cahill in making the short hop across west London in January.

Cahill has hardly featured under Maurizio Sarri this season with just 21 minutes of Premier League football under his belt and is looking for the chance to play in a first team.

The centre-half is understood to be on the verge of joining Claudio Ranieri at Craven Cottage but Fulham are keen on two other fringe members of the Chelsea squad.

Love Sport understands both Victor Moses and Danny Drinkwater have been shown around the Fulham training ground, along with Cahill, in an effort to convince them it is the right place for them.

Drinkwater was a key part of Ranieri's title-winning side at Leicester which subsequently earned the midfielder a £35million to Chelsea.

⚪ On last night's Fulham Fans Show @FulhamishPod said that sticking to our club’s morals and ethics is much more important than staying up this season in regard to the potential sale of their captain Tom Cairney.

But he has failed to establish himself as a first-team regular and has only made 12 Premier League appearances since arriving in 2017.

Moses has also won a Premier League title as a key member of Antonio Conte's team that lifted the title at the end of the 2016/17 season.

But the Nigeria international has not been in Sarri's plans either and could find himself offloaded to Fulham in the coming weeks.

Cahill appears the most likely of the three to make the move in January with Fulham understood to be attempting to terminate the loan of Manchester United's Timothy Fosu-Mensah in an effort to meet Premier League loan regulations.

Fulham ready to beat Arsenal to Gary Cahill after freeing up space in the squad.https://t.co/ZA2jrVfZSE pic.twitter.com/j6p1TUONVS

The 33-year-old had also been linked with a move to Arsenal, where fit defenders are currently at a premium, but the Gunners appear to have lost out, much to the chagrin of former defender Rhys Weston.

If they're going to bring someone in now, who is there?" Weston told Ian Stone's Comedy Breakfast (weekdays 6.30am-10.30am).

"The only person that really stands out is someone like Gary Cahill at Chelsea that you could potentially go and get, slot straight in and not need any time to bed in.

"There seems to be this trend with Arsenal bringing in young, continental centre-backs who need time to acclimatise."