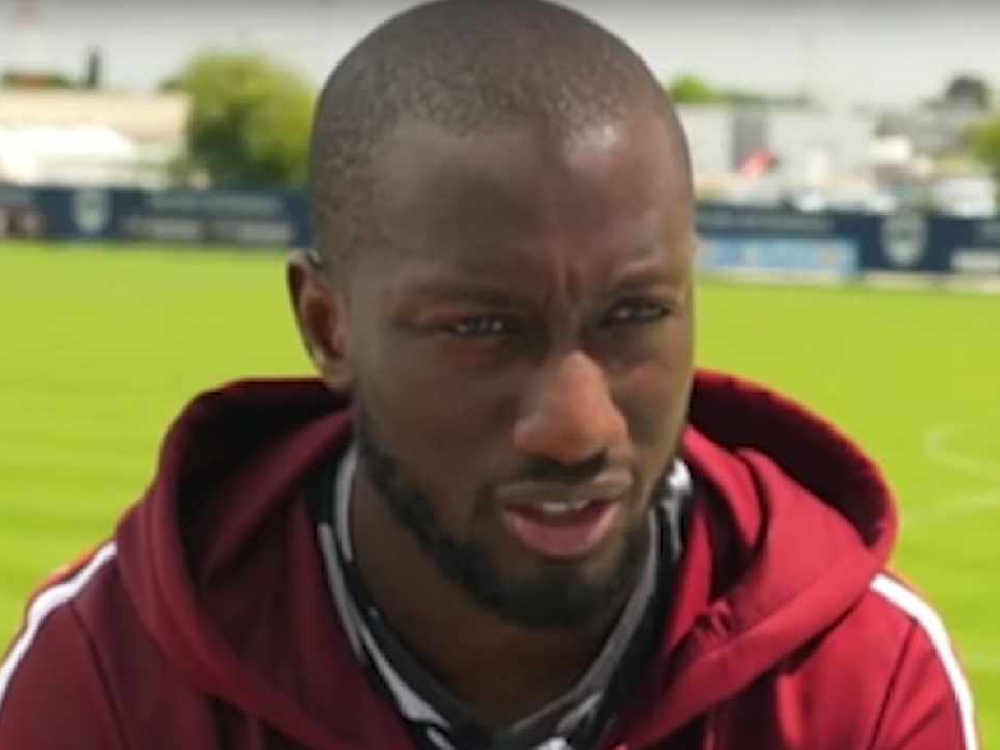 Fulham are preparing to sign Youssouf Sabaly on transfer deadline day and are in the process of arranging his travel from Bordeaux, Love Sport has learned.

Sources within the club have spent the last week fretting that Ryan Babel might end up being the only signing Fulham make during the January transfer window.

Having spent more than £100million over the summer, the Cottagers have still failed to assemble a competent defence and have shipped 53 goals in the Premier League so far this season.

Manager Claudio Ranieri is understood to have scouted Sabaly and is looking to bring the Senegal international to England this afternoon to sign for the relegation-threatened Londoners.

A private plane will fly Sabaly, who will likely compete with Cyrus Christie for the right-back slot, over to London for a medical and a contract signing before the window slams shut at 11pm tonight.

Fulham had tried to sign Gary Cahill from Chelsea earlier this month only for the move to break down over wages.

But Ranieri insisted there were other options earlier this week and appeared confident he would be able to get a defender over the line before the window closed.

"I don’t know if Cahill is [still] on our lists. We have alternatives and I am sure the club will try to do the best for the team," Ranieri said.

"We are looking for good opportunities.

"If somebody come in the battle will be very hard, but we are always positive and never give up and we are ready to make the maximum effort.

"I think the recruitment, Tony Khan and everybody are working hard to give us the opportunity for me to choose the best for the team."