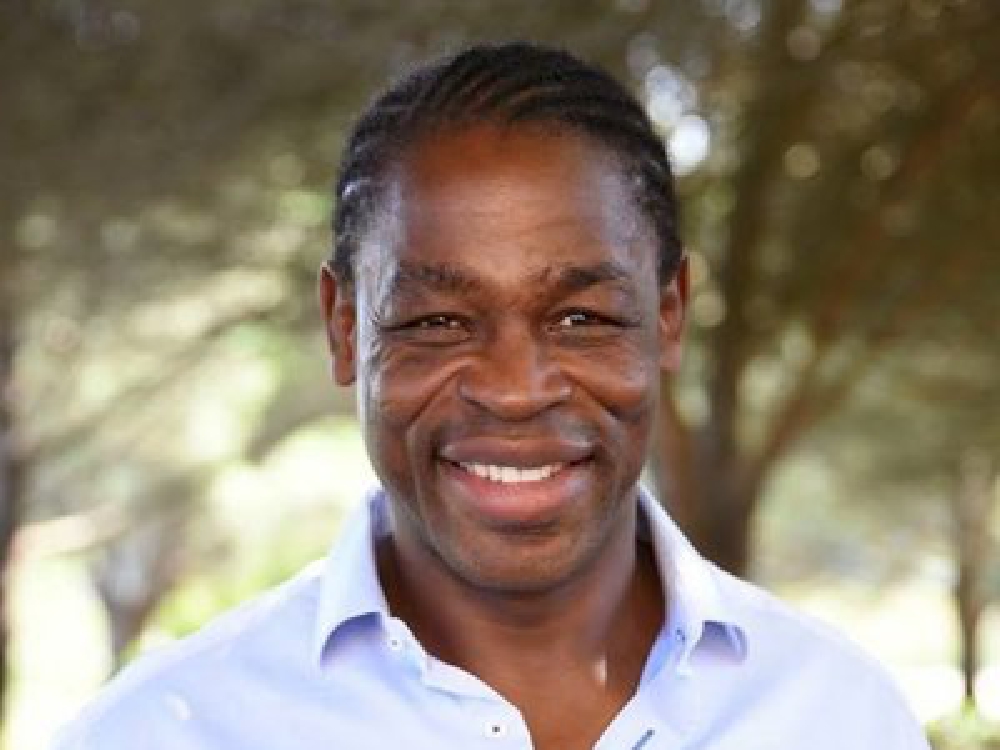 France must have a clear game plan if they are to beat England on Sunday, according to flanker Serge Betsen.

While England put in an incredible display to down Six Nations title favourites Ireland in Dublin last week, France surrendered a 16-0 lead to lose to Wales 24-19.

And Betsen believes France must match England’s preparation and effectiveness if they are to spring a surprise and win at Twickenham for the first time in 14 years.

“It’s true that the way they played the first half against Wales, we can imagine they are capable of effective rugby,” Betsen told The Brian Moore Show (weekdays 3pm-7pm).

“It’s not just about the physicality, the way England played last week against Ireland was phenomenal.

“To have that kind of physicality but at the same time have a game plan – they put a really effective game plan in place – which I want France to have on Sunday because if you don’t have a clear game plan in your head you’re not going to be effective.”

France are, as so often, something of an enigma and coach Jacques Brunel has made six changes for Sunday’s match, introducing a brand-new midfield, and Betsen is hopeful a good blend of youth and experience will prove capable of derailing England.

In come Mathieu Bastareaud and Geoffrey Doumayrou in the centres and Gael Fickou on the wing, while Demba Bamba, Felix Lambey and Yacouba Camara come in at tight-head prop, lock and flanker respectively.

However, Betsen thinks France’s monster pack can slow down England’s stable of backs and keep the scoreboard down.

A positive mindset will ultimately be important to Les Bleus’ hopes and they will need to display the right maturity if they are to triumph according to the former Wasps forward.

“There’s a lot of talk about inconsistency and it’s a question of being clinical and getting the head right in terms of how they can be more effective,” Betsen added.

“We don’t have any answers. It is true that Jacques Brunel changed the midfield – he put Bastareaud and Doumayrou and he changed Max Medard and put Huget at full back.

“It’s about putting experience mixed with the youngsters. Hopefully they will bring some maturity on this game and some powerful decision making.”