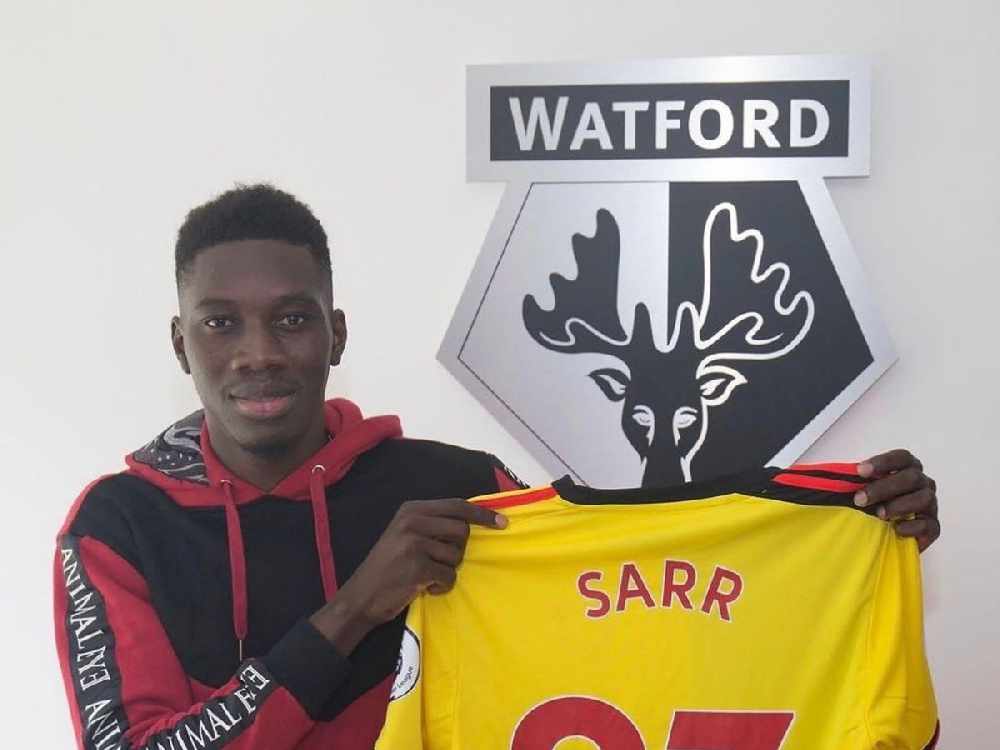 Tommy Smith is desperate to see more from Ismaila Sarr

Watford are really struggling this season. They're rooted to the bottom of the Premier League table, with five points from ten games, conceding twenty one goals in that period.

But the stat which will bother Hornets fans most is the 'goals scored' column: they have only managed five league goals so far this term.

The strikers simply are not firing. Speaking to Love Sport Radio, former Watford winger Tommy Smith said the hornets are desperate for a proven goal scorer.

"The real problem at the moment is goals. We're just not doing the business up front. Welbeck is injured, other key men are out - it's really tough. There's a long way to go. We need someone in the mould of a Callum Wilson to start banging them in".

Some Watford fans feel that the solution could already be within the club. They broke their transfer record this summer, signing Ismaila Sarr for a fee in the region of £30m, but the Senegal international has yet to score a league goal for the club.

Speaking to Johnny Burrow and Martin Allen on Posh Boys on Drive, Smith said the fans want to see more from Sarr.

"He wasn't even in the eighteen on Saturday! I know they want to bed him in, and I know he's fairly raw, but when you're spending record fees they need to come in and hit the ground running."

"He should be playing every game. I think he needs time but he's playing wing, he's playing up front - it feels like they haven't figured out his best position yet".

"We're desperate - we really need him to come in and find some form, because we know he's got the ability".

Despite their woes in front of goal, Smith is tipping Watford to avoid relegation.