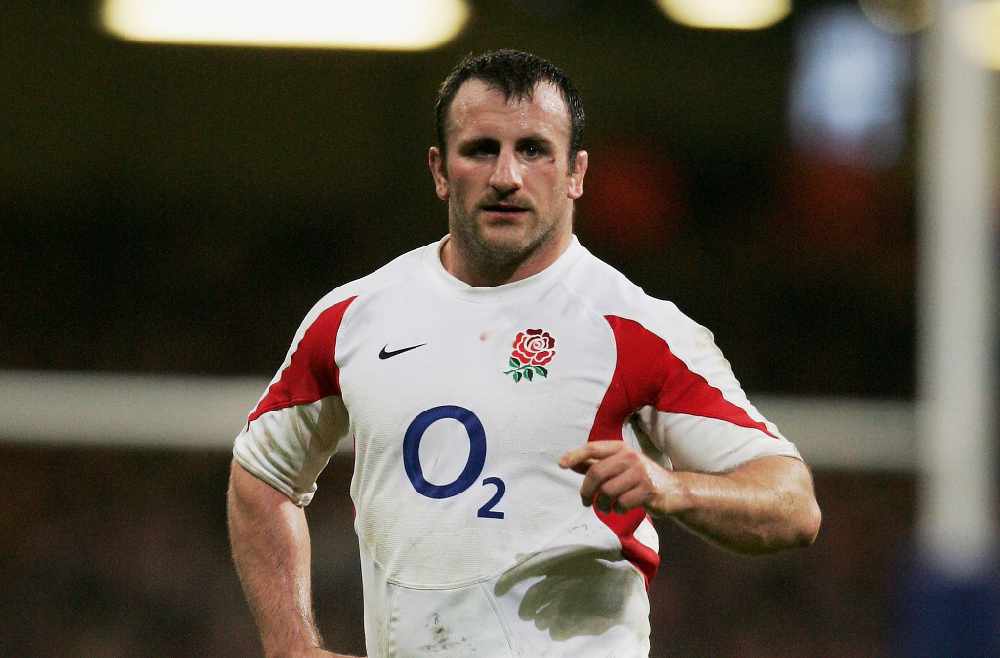 England continued their good start to the 2019 World Cup with a 45-7 win over USA, scoring seven tries in the process.

Eddie Jones made ten changes from the side who beat Tonga and still managed to win comfortably, with many hailing this result as a testament to England's strength in depth.

Joe Cokanisaga, who scored two tries, and Jonathan Joseph were among those who impressed, with the mercurial George Ford winning Man Of The Match.

But there were still some handling problems throughout the side, which was also a problem against Tonga. Speaking to Love Sport Radio, former England hooker George Chuter said Eddie Jones' men could be letting the pressure get to them.

But Chuter was in little doubt that Jones will iron out the creases.

And the former Hooker has every faith in this England team's World Cup chances.