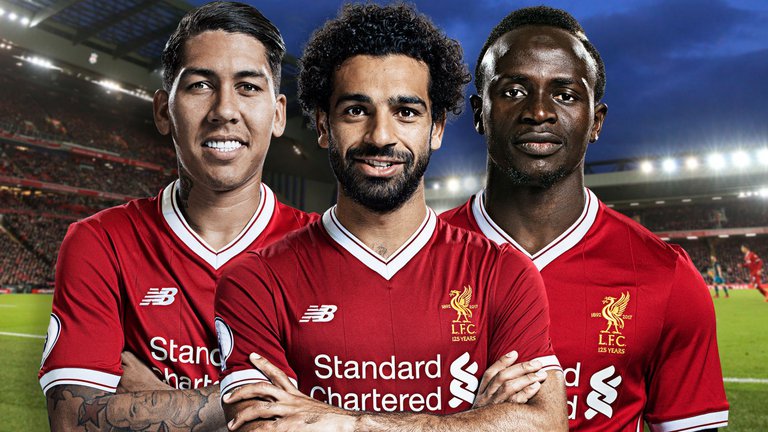 Liverpool are blessed with one of the finest attacking lineups in the league. When it clicks, the mercurial trio of Sadio Mane, Mo Salah and Roberto Firmino are capable of destroying any defence in world football.

But what about when it doesn't? Ever since a lovers' tiff between Salah and Mane in the game against Burnley at the start of the season, there have been rumours of a rift between the front men. Some Liverpool fans believe that a frosty relationship off the pitch could be influencing performances off it, with Salah and Mane struggling to provide assists for each other so far this term.

"When they're all on song it's perfect, but at the moment they're not. At the moment it seems to be one of them will play well and they other two won't, never altogether".

"But I think they're getting back to it, and their performances last night showed that - some of the interplay was delightful. They make it look easy, but the stuff they do is really, really difficult".

What do you think? Are the Liverpool attack disappointing? Let us know on Twitter: @lovesportradio