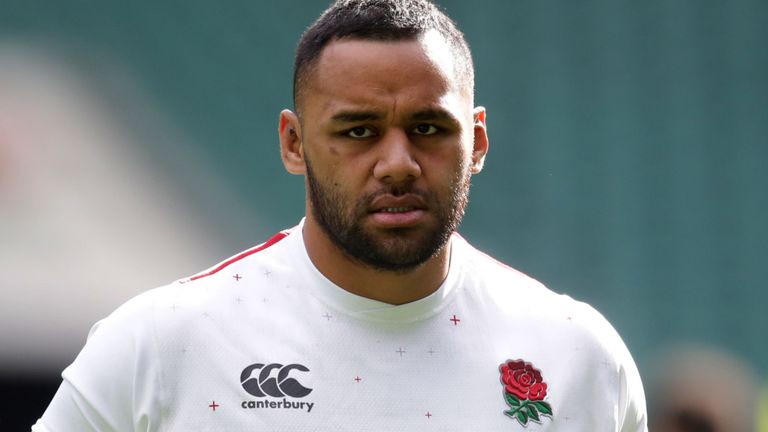 Would you have gambled with England's star man?

England got off to a strong start in the Rugby World Cup with their 35-3 win over Tonga. But just four days later, they're already back in action against USA, leaving Eddie Jones with a selection headache: he needs to play a strong squad, but he also has to protect his players' fitness.

Many England fans are surprised that Billy Vunipola is in the starting line up once again, particularly given his dodgy injury record. And speaking to Love Sport Radio, former England full back Matt Perry said he's surprised that Eddie Jones has gambled on Vunipola's fitness.

"I'm very very surprised we're playing Vunipola again. He's the number one player for England. He provides the stability. He's fundamental for England as we progress through this tournament. Jones taking this risk with him shows just how important he is to that team!"

As a former Bath man, Perry also had some words of encouragement for Bath players Rauridh McConnochie and Joe Cokanasiga.

"McConnochie is the unknown quantity. He'll fight for every yard he gets. He's a wiry player, but he's a fighter, and Eddie Jones likes that. Cokanasiga is a man mountain, with so much pace and power. He really offers us something different".

Best of all, the ex-England international said Eddie Jones could even replicate the victory of 2003.

"I think England can do it. To be honest with you, New Zealand should win but we've got real quality. We'll need a bit of luck, but if we're at our best it could happen".

"It's a great squad now. There's not much weakness, and they're in great form. We're going to get some real excitement from those flying wingers!"