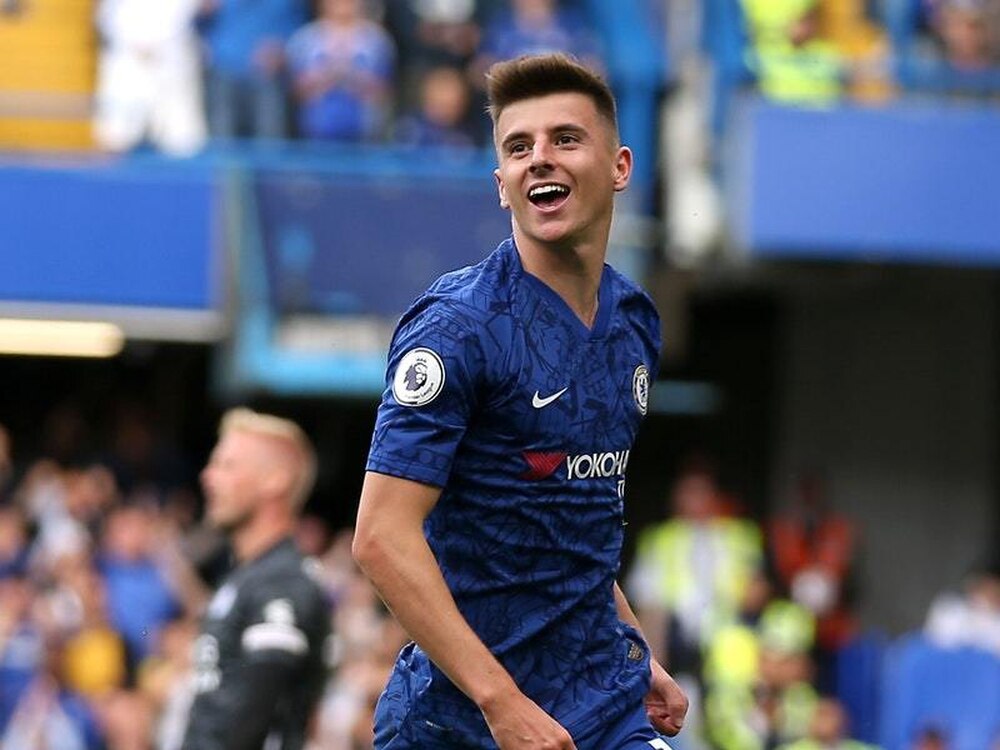 Can young Mason emulate his boss?

With two goals in three Premier League appearances and an England call up to boot, Mason Mount has had an electric start to the season.

The attacking midfielder has been a central part of the young revival at Stamford Bridge, and former England manager Peter Taylor told Love Sport Radio that he sees similarities between Mount and a real Chelsea legend.

"Mason Mount is absolutely outstanding. He's a bit like Frank Lampard in the sense that he likes getting into the box. He's a really clever player, and he's not having to wait for the opportunity!"

"The squad is getting younger and younger. I think Gareth is now confident to take more risks. Many moons ago managers would go for lots of experience, because playing for your country is always such a big game"

"But now, he sticks the youngsters in and they reward him because nine times out of time they perform well and play without fear".

And Taylor rejected suggestions that there is a so called "big club bias" for England selection, after the likes of Ashley Barnes were left out.

"If you see a player playing well in the top division, Gareth keeps him in mind. I think that's great. Before, you probably had to be playing for one of the biggest teams to get noticed".