Dybala and Kane to "weave magic" for Tottenham 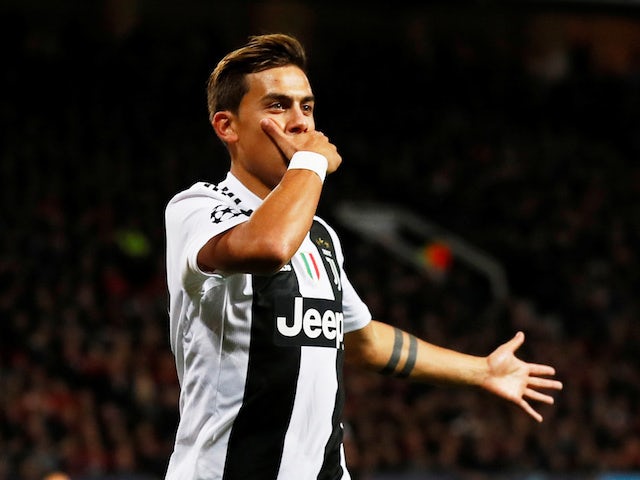 Would you like to see the two hotshots play together?

Tottenham Hotspur have been heavily linked with an £80m move for Juventus forward Paulo Dybala - and the transfer could be closer than than first thought.

The Argentinian international is rated as one of the most lethal forwards in world football, and would walk into almost any side. But the dilemma for Mauricio Pochettino would be how to fit both him and star man Harry Kane into his starting XI.

But, speaking on Love Sport Radio, Italian football expert Sheridan Bird stressed the importance of not benching a star signing

“If you sign someone like Paulo Dybala you make sure he fits in because of the outlay on the fee and salary. That really makes it the priority of the coach”, Bird told Johnny Burrow and Matt Beadle on Posh Boys on Drive.

Bird stressed how the two forwards could work well together - and just how good that could be for Tottenham!

“I think basically Dybala’s best football has always been played when he’s a second striker. That might be in a 4-3-12 or a 4-4-2. But I could see him linking up very nicely with Harry Kane and weaving magic with Harry Kane”.

The sports journalist even stressed that it would be worth sacrificing other players to get Dybala in.

“There might be some departures from Tottenham as well, there might be some extra space in attack. The chance to sign a player like Paulo Dybala doesn’t come along very often, and I think this will be a chance Spurs should definitely take”.

Dybala’s form in Turin dropped off after Cristiano Ronaldo’s arrival at Juventus, and some fans might be concerned that he would struggle playing second fiddle to Harry Kane.

But after a bumper summer for Spurs in which they’ve already smashed their transfer record to sign Tanguy Ndombele from Lyon, it’s the right time to push on and buy the best players available.