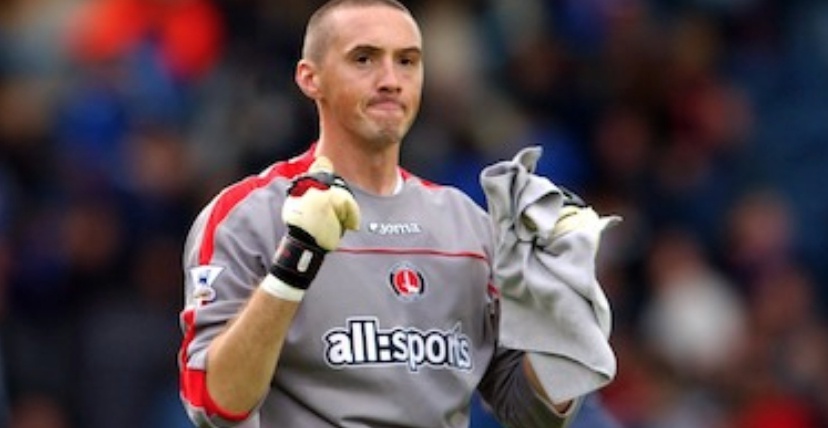 Charlton legend Dean Kiely has lifted the lid on the reason behind Charlton Athletic's talent factory.

Aston Villa signed England Under-21 defender Ezri Konsa from Brentford for £12m in July, following Karlan Grant’s move to Huddersfield in January, Lookman’s £11m move to Everton in 2017, and Liverpool’s £3.5m deal for Joe Gomez in 2015.

🔴 Ex-#CAFC goalkeeper @deankiely40 spoke about how much respect all the players have for Jason Euell & Steve Avery.

Tune in to the Charlton Fans Show with @SE7Pod from 9pm tonight.

Despite some issues in the club hierarchy, notably the total disconnect between the fans and owner Roland Duchâtelet, the academy has continued to turn out top talent.

Kiely, who played 222 games for Charlton, told Love Sport Breakfast: "Steve Avery was involved in the academy when I was there. So that’s continuity.

"Jason Euell in a pivotal position with the Under 23’s.

"If you are a top player and a very good coach it helps.

"Jason bringing those players through…I’ve seen him coaching on the sideline and you can tell the players are connected to him and respect him greatly.

Listen to Love Sport Breakfast with Patrick Christys and Richard Lee every weekday, 6-10am.