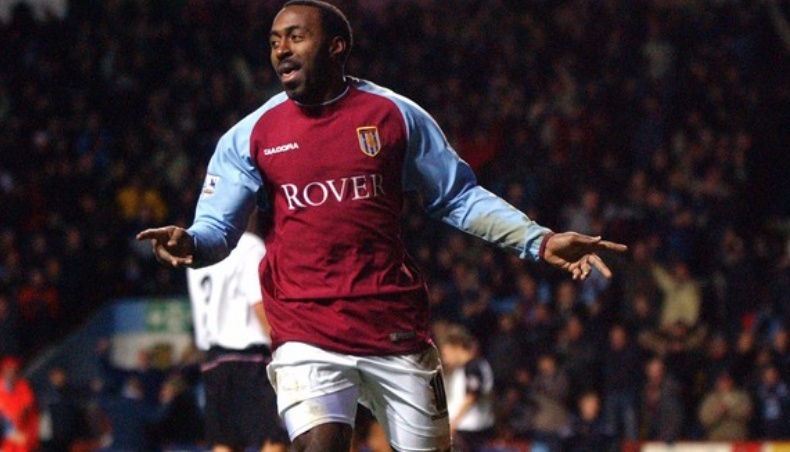 He thinks the club has a bright future.

He thinks that once they've got that base in the top flight, better players will be queuing up to join.

Vassell told Richard Lee and Patrick Christys on Love Sport Breakfast: "This is the way I think it [the transfer window] needs to be done for Aston Villa: the days of spending a lot of money on a single player who’s probably produced their best football for other clubs, those days are done now.

"I think clubs are looking to the future, trying to invest in young players who can carry the club forward and understand that that process can take a couple of seasons.

🗣️ "The club are looking ahead to the future"

Ex-Aston Villa striker Darius Vassell (@vasselldotnet) thinks the days of Aston Villa spending a lot of money on a single player are gone.#AVFC

"That’s the thing that gets fans enthusiastic and that will carry the club forward.

"They need to solidify their position in the Premier League again.

"They are a Premier League club but they need to go out and prove it.

"It's the manager’s first full season in charge. They look like they’re going forward.

"It’s a good opportunity for them and give the incentive for even better players to come and join."

🗣️ "They are a Premier League club"

Tune into Love Sport Breakfast every weekday from 6am-10am.