Chelsea to wait until the summer for £40m striker deal, claims ex-Blue 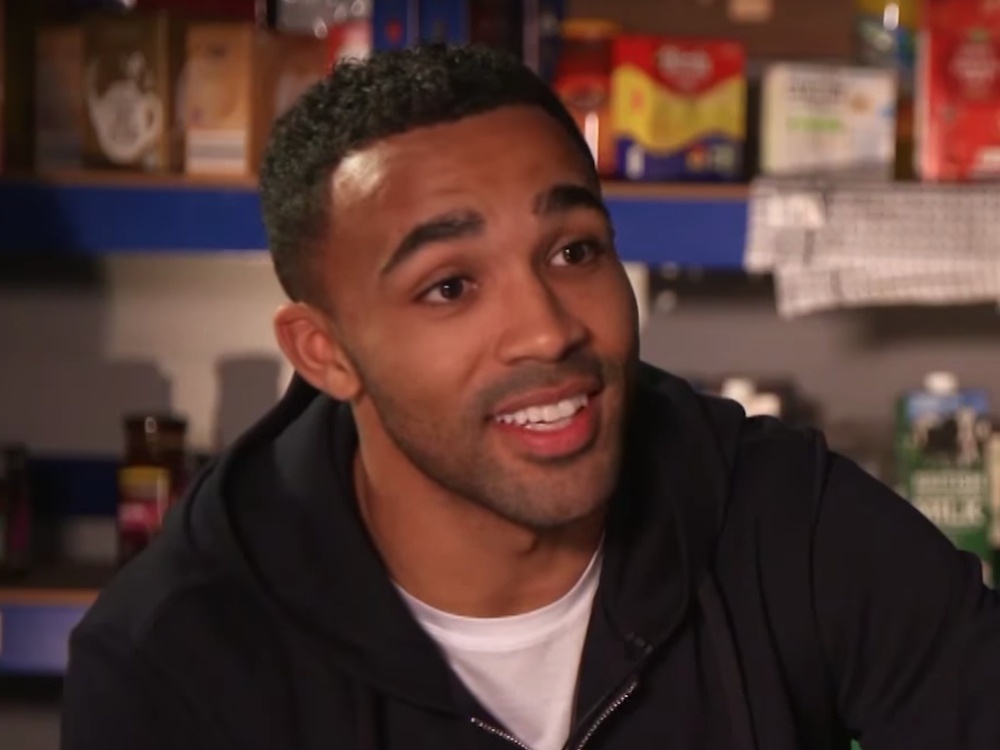 Gary Chivers believes Chelsea will not pay £40million for Callum Wilson in January, no matter how much they need a striker.

Maurizio Sarri appears to have lost faith in the talents of Olivier Giroud and Alvaro Morata, with the latter expected to head to Atletico Madrid before the end of the month.

Gonzalo Higuain is understood to be closing in on a temporary move to Stamford Bridge, ending his spell on loan from Juventus at AC Milan.

However, Chelsea have also repeatedly been linked with a move for Bournemouth’s in-form striker Wilson, who would also help with their quote of homegrown players.

But ex-Blues defender Chivers thinks any business for Wilson in January would fail to see the club get value for money.

“When you look across the field, it’s a pressure buy in this January window,” Chivers told Ian Stone’s Comedy Breakfast (weekdays 6.30am-10.30am).

🗣️ "He's so calm and brilliant on the ball"

Ex-Chelsea defender @Garychivers thinks Ethan Ampadu has every chance of being better than David Luiz.

🤔 Chelsea fans, would you start him against Arsenal?

“Everyone is looking at the same sort of players and if you go for him now and you are a Chelsea, Arsenal, Manchester United or Manchester City, they would probably put about £40million on the price tag.

“Do you know what? It won’t surprise me if they wait till the end of the season to bring someone in.

“Obviously [they will] start getting in contact with the club and start to do negotiations now so when it comes to the end of the season it’s either Chelsea or the three or four top clubs.

“To buy someone now I think is a tall order [because] he needs to fit into the way we play.”Instead of playing either of Chelsea’s designated strikers, Sarri has instead preferred to give Eden Hazard the responsibility of playing up front.

Is Mesut Ozil's Arsenal career well and truly over?

But Chivers would much rather see the Belgian playing in his preferred inside-left channel with Giroud given the chance to link up with him more often.

“When they are pumping balls up there sometimes or trying to put the ball in the box, he gives us something to aim at.

“I think playing with Giroud up front will take the focus off Eden Hazard and then he can do what he is good at.

“It would be brilliant for Giroud going back to Arsenal and hopefully scoring against them!”