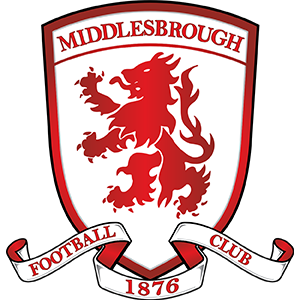 Chelsea should follow Manchester United example with next manager - Dorigo 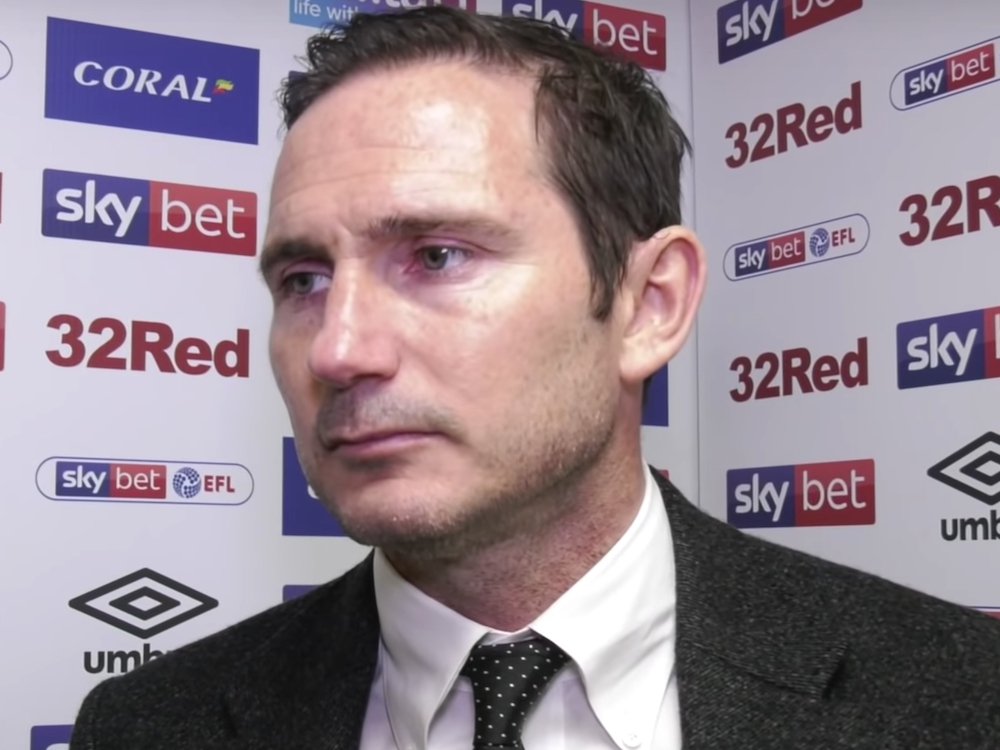 Chelsea must learn the value of installing a manager who understands the club if they replace Maurizio Sarri over the summer.

Ex-Blue Tony Dorigo reckons club legend Frank Lampard could have a similar impact to Ole Gunnar Solskjaer if he were to be given the reins at Stamford Bridge.

Solskjaer came in as interim manager after Jose Mourinho but has earned a three-year permanent contract with 15 wins in 20 games.

Lampard meanwhile has been cutting his teeth in management at Derby County, currently sixth in the Championship, but has been linked with the Chelsea job as the fans grow tired of Sarri’s slow passing style and the team’s drab performances.

“It’s interesting because I look at the big Premier League sides and try to think of what sort of manager can just step in and take things on straight away,” Dorigo told Up Front with James Gray (weekdays 1pm-3pm).

“I think when you get to those big clubs it’s really important you understand the mentality and there is no better example than Manchester United bringing Ole back.

“He hasn’t got a fantastic managerial record prior to that but he understands that club inside out. He knows what it is to win there and he has been the right recipe for United.

“You could argue that’s similar for Frank Lampard. He is so highly respected and knows [Chelsea] inside out.

“At Derby, he’s doing a decent job, he had a great win at the weekend and if you look out at the other candidates, I’d be really surprised if Frank’s name wasn’t in the mix.”

The Chelsea manager’s ‘Sarrismo’ tactics have infuriated the Stamford Bridge faithful and Sarri’s refusal to adapt the system to a league where he has never managed have elicited chants of ‘you don’t know what you’re doing’.

The choice personnel too - N’Golo Kante played out of position and academy products Ruben Loftus-Cheek and Callum Hudson-Odoi barely given a chance in the league - have angered supporters.

Eden Hazard was even left out on Sunday against Cardiff, another unpopular decision with the 3,000 away fans, but Chelsea remain just a point off a top-four place that would take them back to the Champions League.

Dorigo added: “When you look at the table, it doesn’t look too bad. Certain decisions the manager has been making though - Loftus-Cheek, Callum Hudson-Odoi, those sorts of players - the fans are clamouring for them to get more game-time and he continues to stick with his tried-and-trusted which is Jorginho and Higuain, neither of whom have set the league alight.

"But this has to be all about results and getting in that Champions League and Chelsea still have a great chance.

“You just hope some of those youngsters are part of that good form towards the end of the season.”