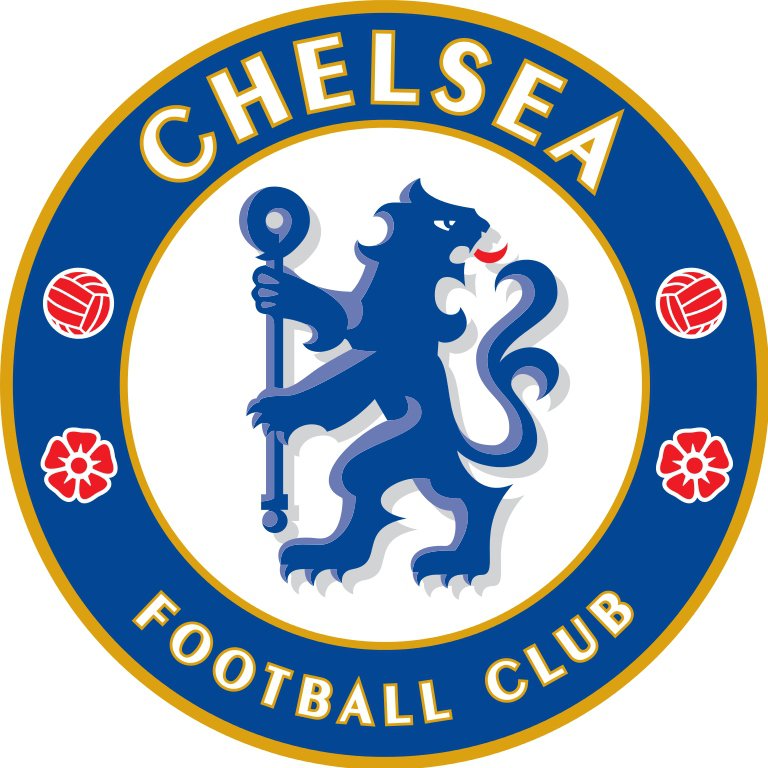 Chelsea fans have sung the praises of young midfielder Billy Gilmour who has been moved up to the first-team permanently.

Promising Chelsea midfielder Billy Gilmour has been promoted from Chelsea's Development squad to the senior team.

Gilmour was given his Premier League debut under Frank Lampard against Sheffield United in the 2-2 in August 2019.

Gilmour, speaking to the club website where the move was announced, said: "It’s a massive moment for me and I’m really happy."

"I went with the squad to Leicester and even though I wasn’t involved, the gaffer pulled me afterwards to tell me that after the winter break I’d be with the first-team permanently.

"It’s a dream come true for me. It’s the first big step I think, moving into the first team dressing room at a club like Chelsea. It’s massive for me."

The 18-year-old is highly rated among club hierarchy and fans, with the Chelsea faithful ecstatic.

I told you to remember the name, now watch him turn into one hell of a player. https://t.co/oOwLmFO2Rv

Superb news that Billy Gilmour has been promoted to the Senior set up at Chelsea. The kid has obviously put the work in and trusted his abilities since moving from Rangers. It's about working even harder now and pushing for a place. Exciting times and wish him all the best.

Some fans have seen Gilmour's move to the senior side as just another example of the club's impressive development of young players.

Our academy is unmatched.

One fan thought it was destiny for Billy after he announced his admiration for a former Chelsea title-winning midfielder.