Chelsea player ratings: Who stood out for Blues in Eintracht Frankfurt draw? 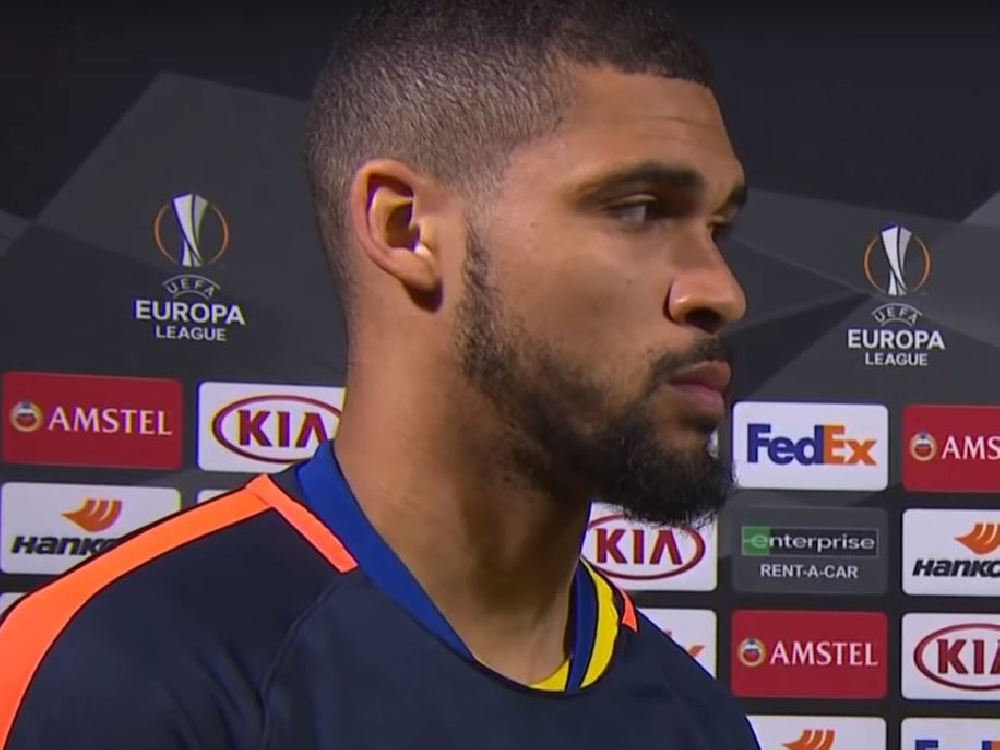 Chelsea grabbed a crucial away goal and earned a draw at Eintracht Frankfurt on Thursday - but which of Maurizio Sarri's stars stood out on a raucous night in Germany?

The Blues were outplayed in the early stages with Frankfurt's top-scorer Luka Jovic grabbing the opening goal of the night, and his 26th of the season, in the 23rd minute.

But Pedro hit back for the visitors, ensuring they went into the break level and with a precious away goal.

Sarri's side had played their way back into the tie and deployed Eden Hazard from the bench after an hour in an effort to take the win.

The Belgian could not effect a winner but Chelsea now know a clean sheet at Stamford Bridge will see them through to the Europa League.

Kepa - 6: Could do very little about the goal realistically and otherwise had a quiet night (despite the noise).

Azpilicueta - 5: Sarri hinted that the Spaniard might have to fill in at centre-half but that never came to pass. Instead he was given a difficult night by Filip Kostic.

Luiz - 5: Late header could, and perhaps should, have beaten Kevin Trapp and was skinned far too easily multiple times.

Christensen - 6: Did little to stem the flow of Frankfurt in the first half and picked up a yellow for an awful tackle 20 minutes in but seemed to grow into the game eventually.

Emerson - 6: Provided some attacking threat in the second half combining with Loftus-Cheek well but with little final product.

Kante - 7: Continues to grow into his more advanced role with crucial turnovers high up the pitch.

Jorginho - 8: Slowly, people are coming round to the importance of Jorginho. His clever passing and ability to play under pressure creates space for others, as Loftus-Cheek admitted afterwards.

Pedro - 8: Always had a habit of scoring important goals at Barcelona and was a constant menace on the ball.

Giroud - 7: Should have conceded a penalty after a clear handball 13 minutes from time but did play like a classic No 9, backing into the Frankfurt defence and allow the midfield to play around him.

Willian - 6: Good servant though he has been, Chelsea need to move on.

Hazard - 6: Limited impact from the bench, despite Chelsea’s attempts to get him on the ball, but did almost provide a goal for David Luiz with a perfect free-kick.

Kovacic - n/a: His introduction was the most notable moment as Chelsea fans were furious to see Loftus-Cheek withdrawn.