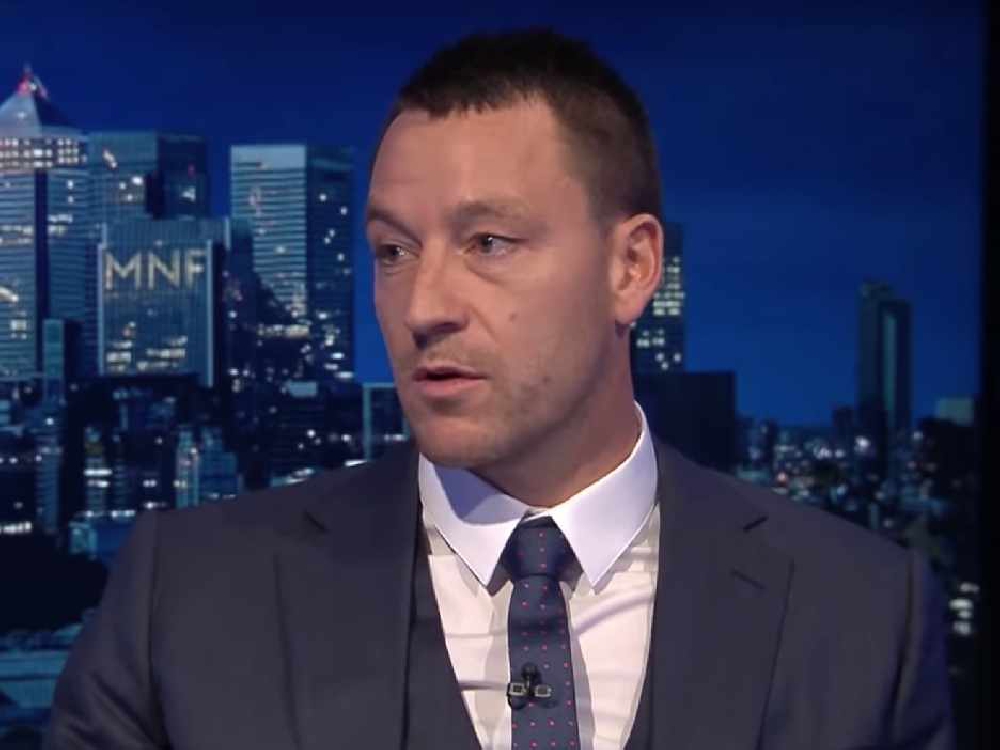 Chelsea lack an on-field leader like John Terry and Blues legend Ron ‘Chopper’ Harris is worried that it could cost Maurizio Sarri his job.

The west London side were thrashed 6-0 by defending champions Manchester City on Sunday as Sergio Aguero and Raheem Sterling ran riot at the Etihad.

Chelsea looked powerless to stop the onslaught and Harris believes there is a void in the dressing room that needs filling before they can start to recover.

“One of the biggest losses that Chelsea have had is John Terry,” Harris told Ian Stone’s Comedy Breakfast (weekdays 6.30am-10.30am).

“Once you start losing goals, you don’t win matches. Now they’re going to have a battle to finish in the top four.”

Chelsea’s last three away games have all ended in Premier League defeat with 12 goals conceded in total and not a single one scored.

The owner at Stamford Bridge Roman Abramovich is not known for his patience and with the Blues now sixth in the league, the rumour mill is starting to churn over Sarri’s future.

“That’s for the powers that be to decided [but if I were in charge] I would most probably have a chat with him and say ‘you’ve got until of the month to put things right and if not, you’re obviously in a precarious position’,” Harris added.

“The knives are out for the fella at the moment but it’s up to him now to get the players to rally round.

“Whether he can do that remains to be seen because they’re playing Manchester United in the cup, the League Cup final coming up and four or five games in the next couple of weeks so I think he needs to put it right otherwise he will be walking.”

The former Leicester midfielder has proven himself as one of the best defensive midfielders in the world but under Sarri has been used in a more advanced role because Jorginho, who arrived from Napoli in the summer, is a key cog in the manager’s fast-paced possession-based system, sometimes known as ‘Sarrismo’.

“I would think that when you think what [Kante] did last year, he was head and shoulders ahead of anyone else,” Harris said.

“But looking at him playing at the moment, it’s like me a defender who never crossed the halfway line playing as a striker.

“He looks totally out of the role he played last season.

“I think everybody can see that but obviously the manager sees different things.”