Chelsea legend tips young pair to go all the way 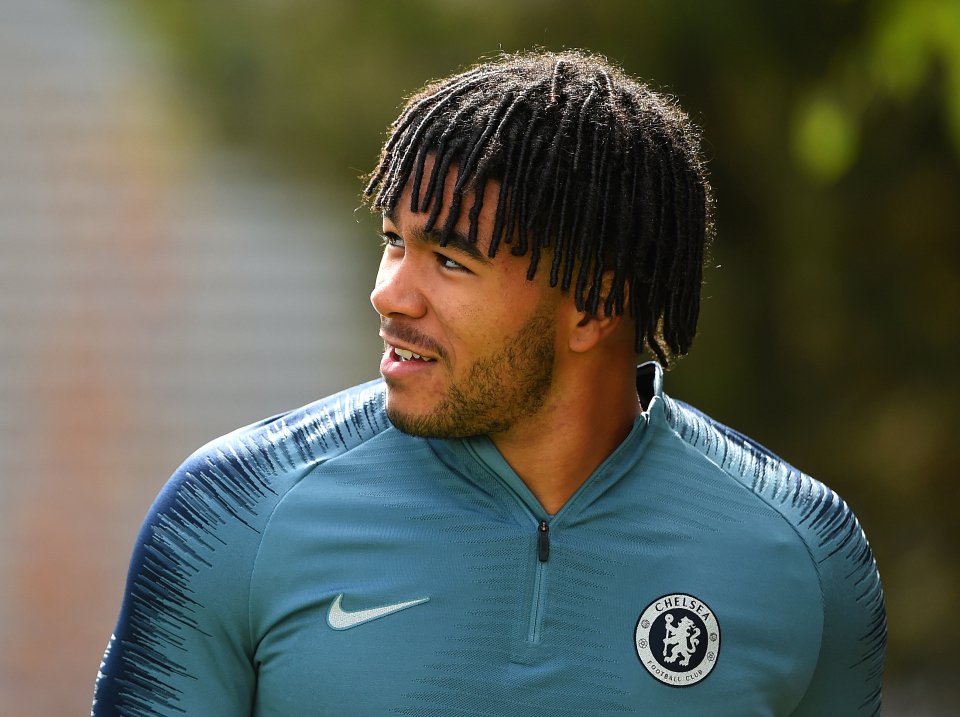 Frank Lampard has launched a British revolution at Stamford Bridge. Chelsea's transfer ban has lead the fledgling manager to look to the youth teams - and it turns out that the kids are alright.

And speaking to Love Sport Radio, former Chelsea winger Clive Walker singled out two talents in particular who have something special: Reece James and Conor Gallagher.

I have the good fortune of watching Reece James for the last few seasons, and the lad has looked almost ready for a while now. He had to go on loan, and he did very very well at Wigan, and now he's in the frame

We always felt he was special. He was always capable of tying down the fullback spot, and he's a great asset to the football club because he's versatile. He can fill in at centre half or holding midfield, and he's going to be a star".

Gallagher is excelling on loan at Charlton Athletic, and Walker backed him for the very top.

"Conor's got ability, strength and power. But he can also score goals. What he's been given is the same thing that the other lads have is that time out on loan".

Chelsea's next generation really are impressive - and Walker thinks it's down to the time many of them have spent out on loan.

"Going down a level or two gives them that grittiness, that edge. In League One and League Two they learn to play the game as it used to be played, and they come in to the Premier League as hardened pros".