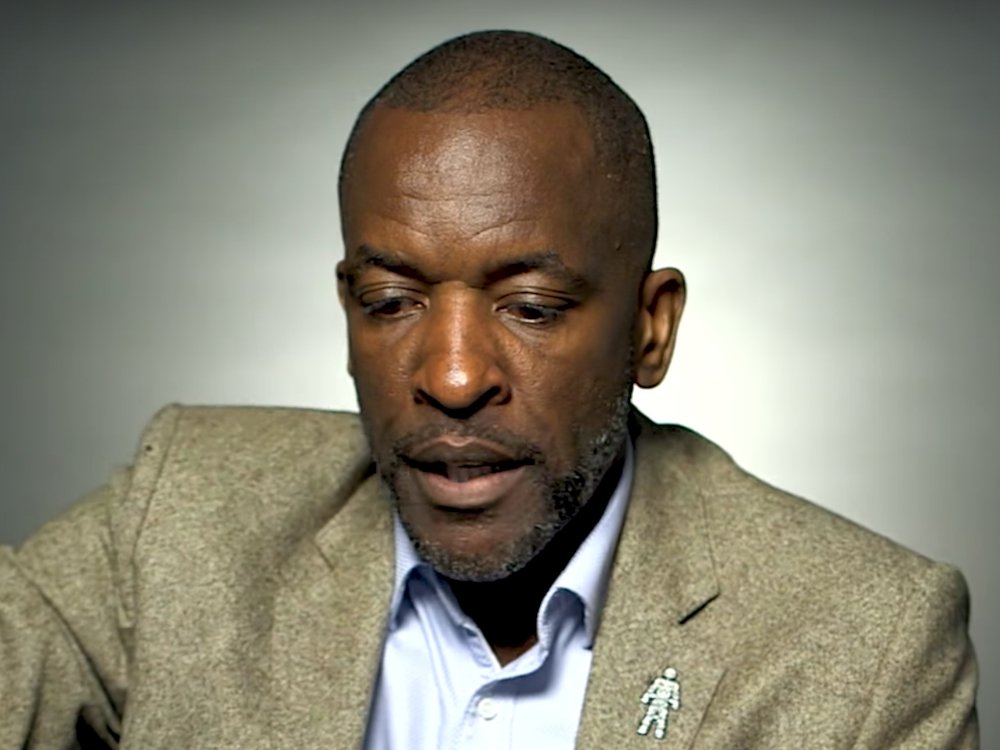 Charlton should find themselves in the League One play-off final if they play ‘anywhere near’ what they are capable of, according to Chris Powell.

The Addicks take a 2-1 lead back to the Valley tonight after securing a confident first-leg victory over Rovers.

They had taken a 2-0 lead at the Keepmoat Stadium but left manager Lee Bowyer furious by conceding a late goal - even though Powell reckons they should still be able to book their place at Wembley.

"I really hope they get through this at least,” Powell told Love Sport Radio.

“The play-off final is a completely different thing.

“It’s not over yet but they’ll be disappointed with the late goal conceded but if they play anywhere near their capabilities, they’ll be okay.”

Powell had been managing at the other end of League One, in charge of Southend until he was sacked in March with the Shrimpers threatened by relegation.

Along with Darren Moore and Chris Hughton, it leaves the Football League now disproportionately short of managers from a BAME background.

And while Powell does not believe the ex-Brighton boss lost his job because of his race, he does recognise that English football is far from perfect, speaking as he was at a Show Racism The Red Card event.

“They have made a decision against someone who has managed for a long time and been a brilliant manager and an inspiration for myself and many others.

“That’s a totally different issue we could be here all day on that one.

“But I’ve spoken to Chris and he’s disappointed of course he is, but he’ll move on and I think he’ll manage again and he’ll manage at a club that deserves him.”

Powell also said: “I’ve been a patron [of Show Racism The Red Card] for a number of years now, from my playing days and still supporting them now because it’s very important, the work they do not only in their local community but in school and the game itself.

“Sadly, we’ve seen many issues this year, which is really disappointing but it just goes to show that we can’t rest on a laurels and the sort of work that they do is mightily important.”